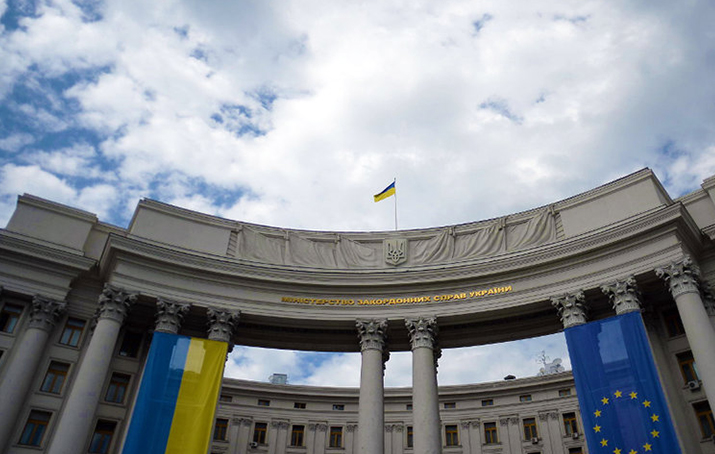 Shafaq News / Ukraine cut diplomatic ties with Syria on June 29 after Damascus recognized the independence of the eastern regions of Luhansk and Donetsk.

Ukrainian President Volodymyr Zelenskiy announced the decision on June 29 in a video posted on Telegram.

"There will no longer be relations between Ukraine and Syria," Zelenskiy said, adding that the sanctions pressure against Syria "will be even greater."

Donetsk and Luhansk, commonly known as the Donbas, currently are at the center of the fighting in the war Moscow launched in February shortly after recognizing their separatist-controlled districts as independent.

Leonid Pasechnik, the Luhansk separatist leader, thanked Syria and Syrian President Bashar al-Assad for what he called the “courageous and responsible political gesture” of recognizing Luhansk as an independent and sovereign country, according to TASS.

Syria, a close ally of Russia and a beneficiary of Russian military assistance in its civil war, is the first state other than Russia to recognize the two separatist regions.

Syria has previously sided with Russia in territorial disputes. It agreed in 2018 to recognize Abkhazia and a second breakaway Georgian region, South Ossetia, as independent countries. That move prompted Tbilisi to cut diplomatic ties with Damascus.

Including al-Assad, Syria's Supreme Court approves only three candidates for the Presidential race