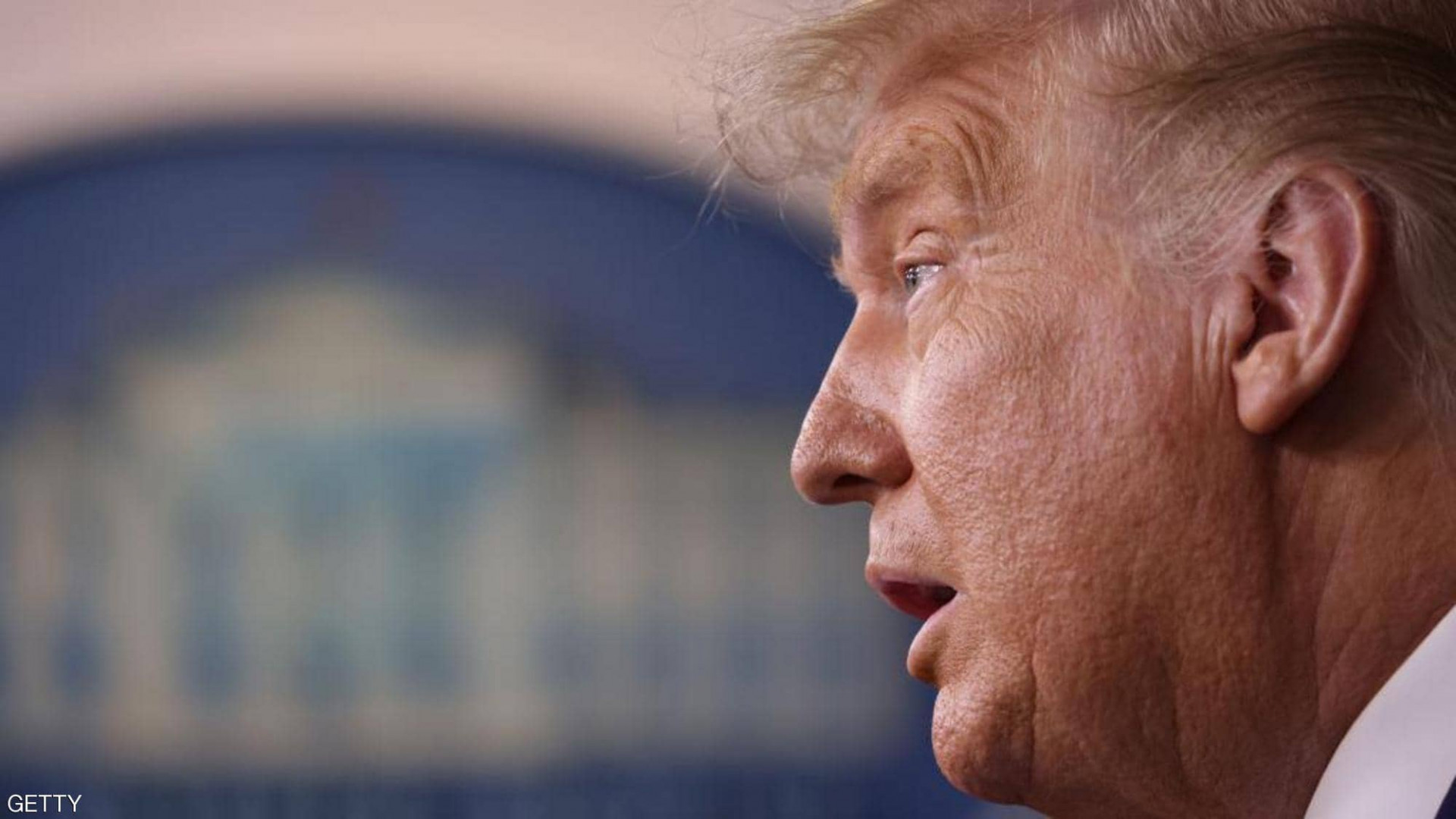 Shafaq news/ Woman suspected of sending poisoned letter to Trump arrested as she tried to enter the US from Canada.

"MSN" network quoted a US law enforcement official as saying, "There is no information about the detainee in the case of poisoning Trump with Ricin until now."

But an official told the "New York Times" that "the authorities are looking for a Canadian woman in connection with Ricin packages."

CNN reported that woman, holding a gun, is suspected of sending a letter containing the poison ricin to President Donald Trump was arrested as she tried to enter the US from Canada at a border crossing in New York State.

Ricin is a highly toxic compound extracted from castor beans that has been used in terror plots. It can be used in powder, pellet, mist or acid form. If ingested, it causes nausea, vomiting and internal bleeding of the stomach and intestines, followed by failure of the liver, spleen and kidneys, and death by collapse of the circulatory system.