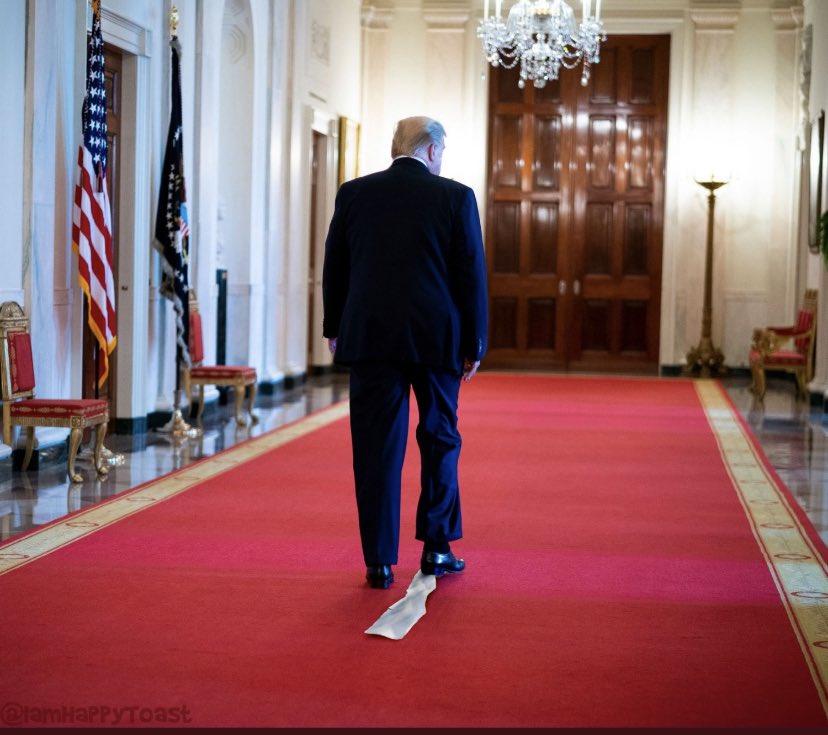 Shafaq News/ Donald Trump departed the White House for the final time on Wednesday morning, having pardoned his former aide Steve Bannon and nearly 150 others in the final hours of his presidency.

“It's been a great honor, the honor of a lifetime,” he said before crossing the South Lawn to the presidential helicopter.

Instead of attending his successor's inauguration, Trump is departing the White House early to attend a military-style sendoff at Joint Base Andrews.

He is expected to be in his South Florida club when he officially becomes an ex-president at noon.