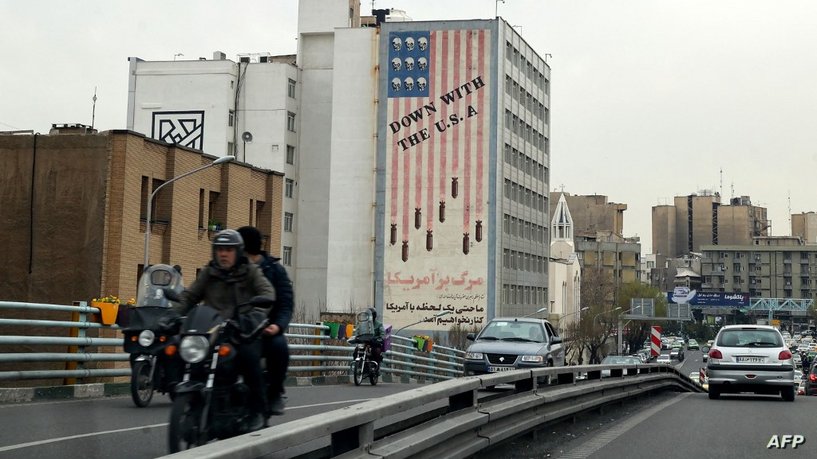 Shafaq News/ The United Nations on Wednesday urged Iran to halt plans to amputate the fingers of eight prisoners and called on Tehran to do away with any form of corporal punishment.

“We are deeply concerned by the likely imminent amputation of the fingers of eight men convicted of burglary in Iran and urge the Iranian authorities to call off the planned amputations,” she said in a statement.

“We also call on Iran to urgently revise its criminal penalties to do away with any form of corporal punishment, including amputations, flogging and stoning, in line with its obligations under international human rights law.”

They were sentenced to have four fingers on their right hands completely cut off, said the UN rights office, and all of them were likely to be transferred to Tehran’s Evin Prison.

Reports indicate a finger-cutting guillotine was recently installed there and reportedly used on May 31.

Shamdasani said Iranian civil society organizations had reported that at least 237 people were sentenced to amputations between January 1, 2000, and September 24, 2020, and that sentences had been carried out in at least 129 cases.

The International Covenant on Civil and Political Rights, to which Iran is a state party, prohibits torture, or other cruel, inhuman or degrading punishment, which encompasses forms of corporal punishment.

According to a report by UN Secretary-General Antonio Guterres presented Tuesday, Iran executed at least 105 people between January 1 and March 20, continuing a worrying upward trend.

Guterres’s report noted with deep concern the increase of executions for lesser crimes such as drug-related offenses.