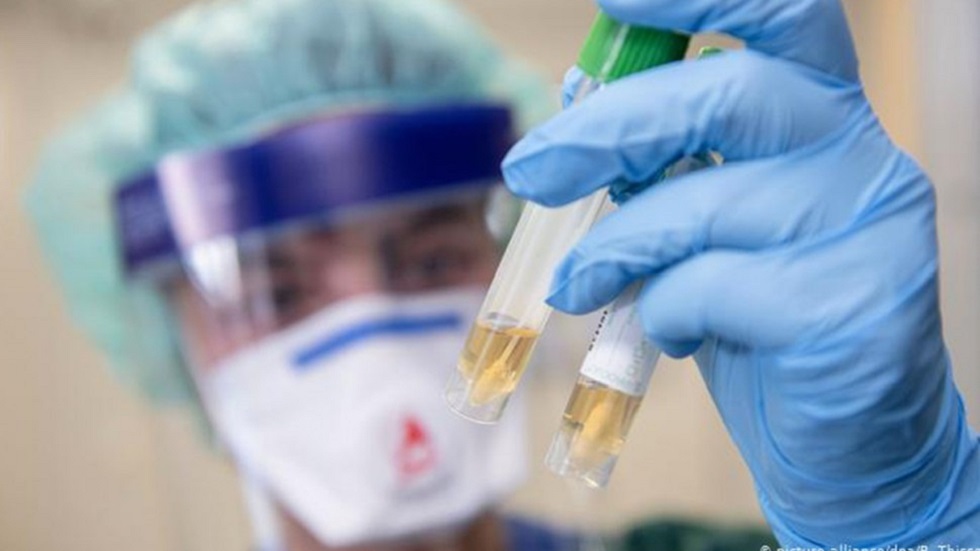 Shafaq News/ White House chief medical advisor Dr. Anthony Fauci said Thursday he would not be surprised if the recommended full regimen for the Pfizer and Moderna Covid-19 vaccines in the U.S. becomes three doses, instead of two.

The plan, outlined by senior health officials last month, calls for a third dose eight months after people get their second shot of either the Pfizer or Moderna vaccines.

Health experts say it is not uncommon for vaccines to require more than two doses. Vaccinations for hepatitis B and HPV, for example, require third doses, with several months between the second and third shot.

While Americans may eventually need to get a third shot, some health experts have urged officials not to call them "boosters." That's because, like other vaccines, Americans may not need more boosters at a later time.

Fauci said Thursday he would leave it up to the Food and Drug Administration and other regulators to make a determination on the full regimen, but added it is reasonable to believe three doses would provide a more durable immune response.

"If it is durable, then you're going to have very likely a three-dose regimen being the routine regimen," he said.