U.S. blacklisting of Yemen's Houthis to be lifted on Feb. 16, Blinken 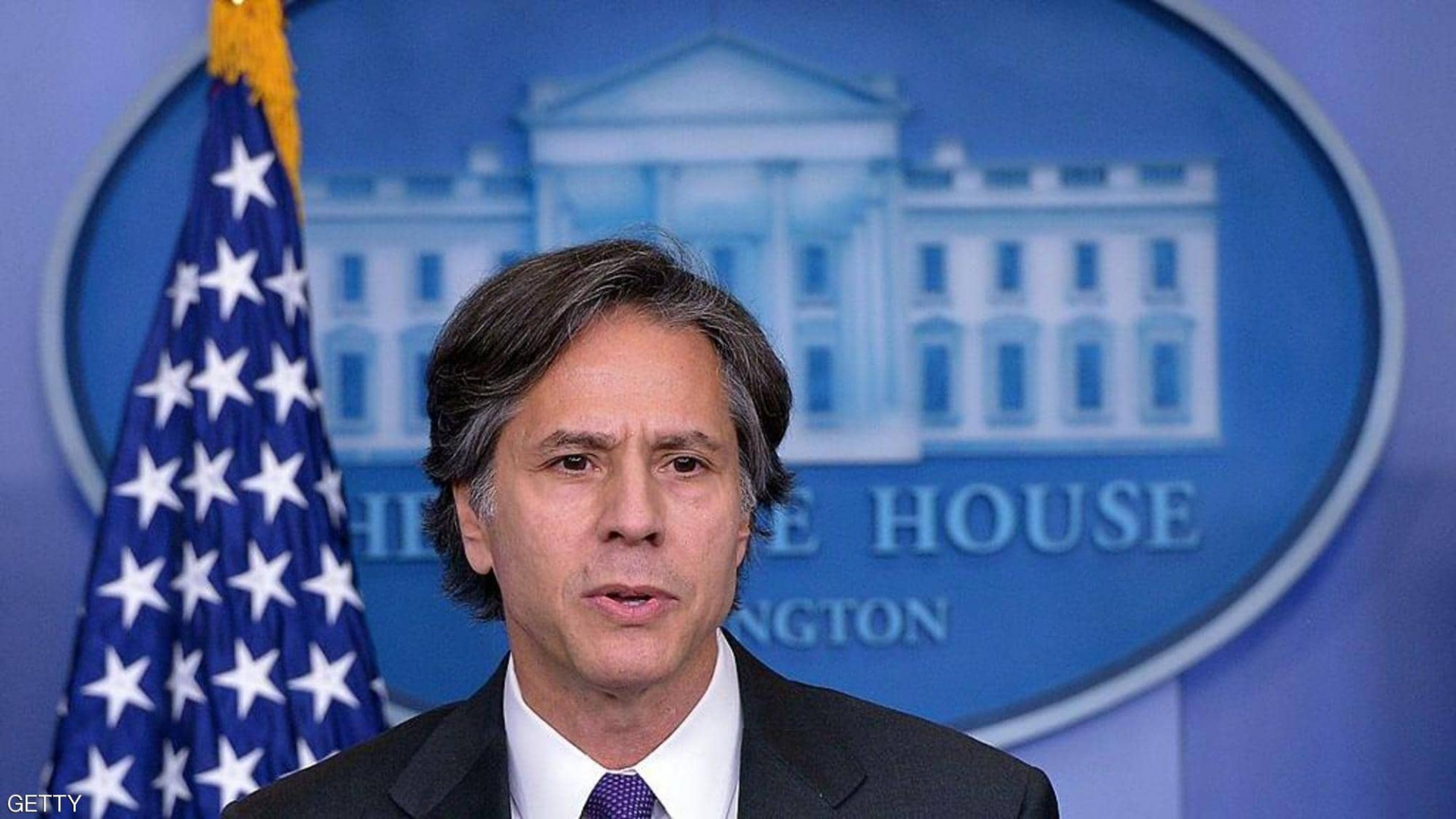 “Effective February 16, I am revoking the designations of Ansarallah, sometimes referred to as the Houthis, as a Foreign Terrorist Organization (FTO) under the Immigration and Nationality Act and as a Specially Designated Global Terrorist (SDGT) pursuant to Executive Order (E.O.) 13224, as amended,” Blinken said.

“The revocations are intended to ensure that relevant US policies do not impede assistance to those already suffering what has been called the world’s worst humanitarian crisis,” Blinken added.

Blinken said in a statement that the United States would “closely monitor” Houthi activities and is “actively identifying” new sanctions targets, especially those responsible for attacks on commercial shipping in the Red Sea and missile strikes on Saudi Arabia.

The United Nations describes Yemen as the world’s biggest humanitarian crisis, with 80% of its people in need.

Aid groups and U.N. Secretary-General Antonio Guterres had warned against a possible designation, which was one of the parting shots of the Trump administration, saying Yemen was in imminent danger of the worst famine the world has seen for decades.

A Saudi Arabia-led military coalition intervened in Yemen in 2015, backing government forces fighting the Houthis in a war widely seen as a proxy conflict between U.S. ally Saudi Arabia and Iran. U.N. officials are trying to revive peace talks to end the war as Yemen’s suffering is worsened by an economic collapse and the COVID-19 pandemic.

UKMTO Says Aware of Attack on Vessel off Yemen Coast

World Bank: 70% of Yemenis are at risk of starvation

KSA disowns.. +70 killed in a Saudi-led Coalition airstrike in Yemen

UN: 20 million Yemenis are in urgent need of humanitarian assistance