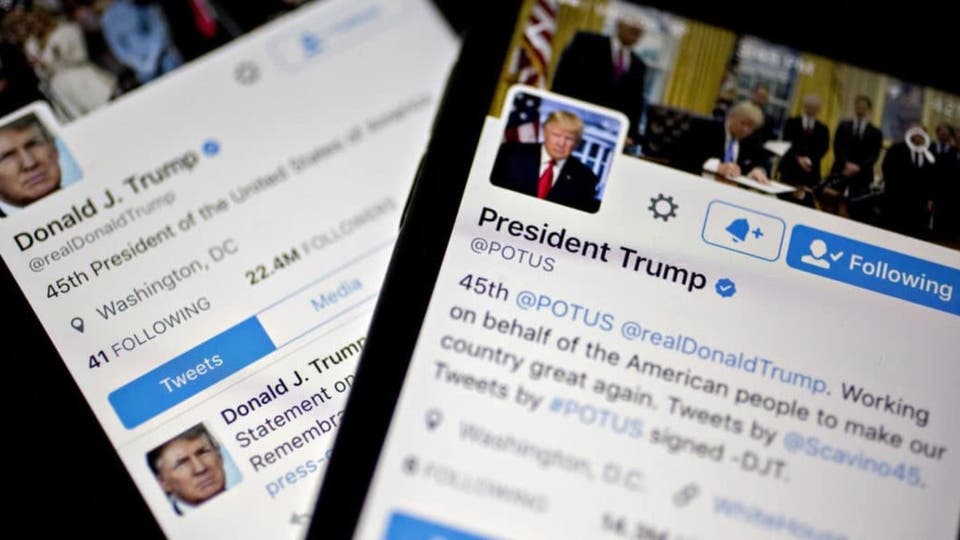 Shafaq News / Today, Facebook and Twitter have announced that they had removed a video shared by President Trump because it contained "false claims" about the coronavirus.

The video was a clip of a phone interview of Trump with Fox News on Wednesday morning in which he pushed for schools to reopen for in-person learning, and falsely claimed children are "almost immune" to the virus.

"This video includes false claims that a group of people is immune from COVID-19 which is a violation of our policies around harmful COVID misinformation", a spokesperson for Facebook said.

A Twitter spokesperson also confirmed the video violates the rules of the company on COVID-19 misinformation, adding that Trump's campaign, would not be able to tweet again until they delete the tweet with the video.

US research centers declared that the majority of patients infected with Covis-19 are adult. However, cases had been recorded among children, as well as newborns, and they can spread the virus.

This is not the first time Facebook removes a video shared by US President. In June, his campaign ads were removed for featuring an upside-down red triangle, a symbol resembling one used by Nazis to identify political prisoners such as communists and liberals.