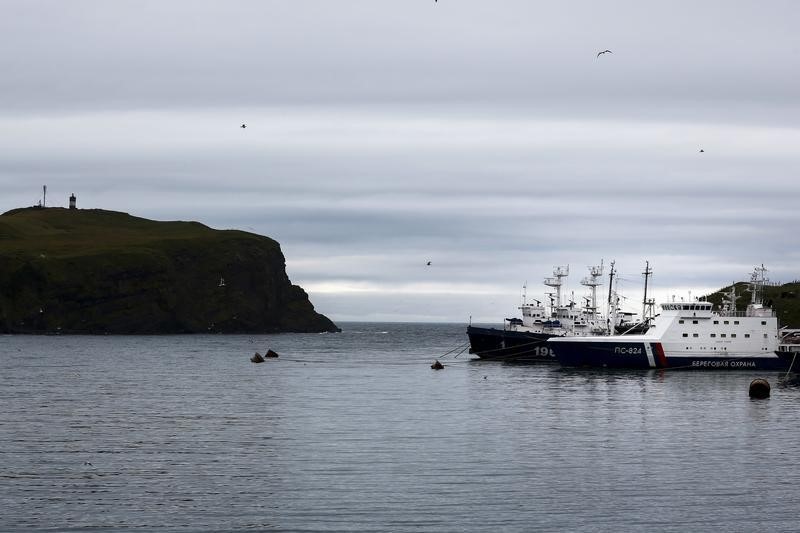 Shafaq News / NATO member Turkey changed its rhetoric to call Russia's assault on Ukraine a "war" on Sunday and pledged to implement parts of an international pact that would potentially limit the transit of Russian warships from the Mediterranean to the Black Sea.

Kyiv had appealed to Ankara to block any more Russian ships from entering the Black Sea, from which Moscow launched an incursion on Ukraine's southern coast. At least six Russian warships and a submarine transited Turkey's straits this month.

"It is not a couple of air strikes now, the situation in Ukraine is officially a war... We will implement the Montreux Convention," Mevlut Cavusoglu, Turkey's foreign minister, said in an interview with broadcaster CNN Turk.

Balancing its Western commitments and close ties to Moscow, Ankara has in recent days called the Russian attack unacceptable but until Sunday had not described the situation in Ukraine as a war.

The rhetorical shift allows Turkey to enact the articles of the 1936 Montreux Convention that permits it to limit naval transit of its Dardanelles and Bosphorus straits during wartime, or if threatened.

Yet Cavusoglu reiterated that Turkey cannot block all Russian warships accessing the Black Sea due to a clause in the pact exempting those returning to their registered base.

Turkey has good ties with Russia and Ukraine. Even as NATO members have hit Moscow with sanctions, any step too far by Ankara could harm its heavy Russian energy imports, trade and tourism sector at a time of domestic economic turmoil.

Cavusoglu also said he spoke to both Ukrainian and Russian counterparts and was pleased to hear that two countries will hold negotiations.

Ibrahim Kalin, spokesperson for President Tayyip Erdogan, said earlier on Sunday: "On the fourth day of the Ukraine war, we repeat President Erdogan's call for an immediate halt of Russian attacks and the start of ceasefire negotiations".

US defense chief speaks with Russian and Ukrainian counterparts