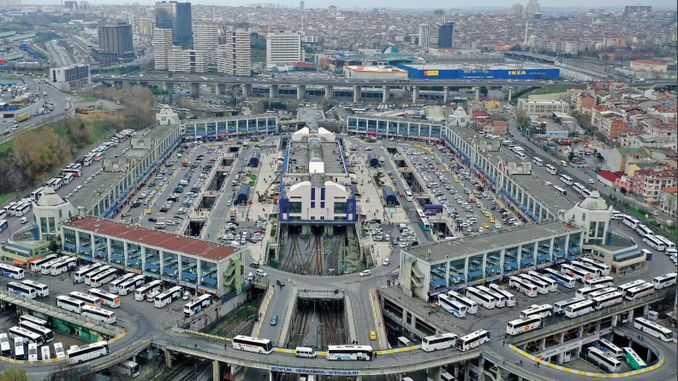 According to the Minister, the explosives were placed at the station by members affiliated with Kurdistan Workers Party.

"The security forces arrested two suspects in this case." He added.

The PKK has fought an insurgency against Turkey in mainly Kurdish southeast areas since 1984. More than 40,000 people have been killed in the conflict.

It is designated by the United States and the European Union as a terrorist organization.

Turkish soldiers killed by PKK members in the Kurdistan Region