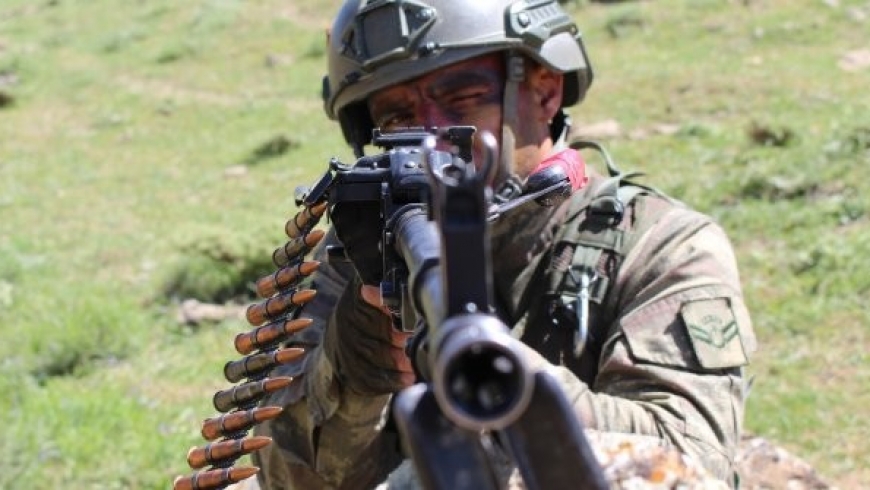 Turkish commandos neutralized the terrorists when they "attempted to infiltrate the Operation Peace Spring zone to disrupt the peace and security environment," the ministry said on Twitter.

Turkish authorities often use the word "neutralize" to imply that the PKK members surrendered, were killed or captured.

On Monday, the Turkish Ministry of Defense announced the neutralization of 35 PKK members during the last three days, in an area that the Turkish army, managed to control in an operation launched by Ankara in October 2019 against the Kurdish units east of the Euphrates.

EU to consider making good on sanctions threat against Turkey