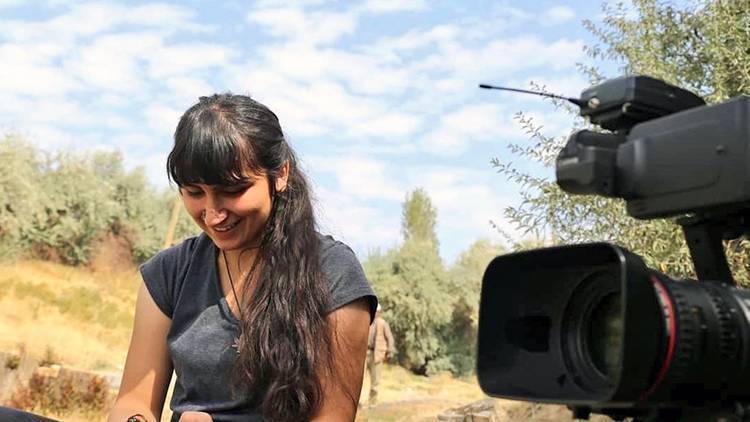 Journalist Durgut was referred to the Şırnak Provincial Security Directorate. However, her technical materials were found in her house.

Zeynep Durgut was one of the journalists on trial for reporting on Osman Şiban and Servet Turgut, two citizens who had been thrown from a helicopter after being detained and tortured in Van's Çatak district in southeastern Turkey in 2020.

Charged with "terrorism," Durgut and her four colleagues were acquitted on January 6, 2022.

The information said that the Journalists were arrested for belonging to the anti-Ankara Kurdistan Democratic Party (PKK).

Turkey justifies its war with Greece