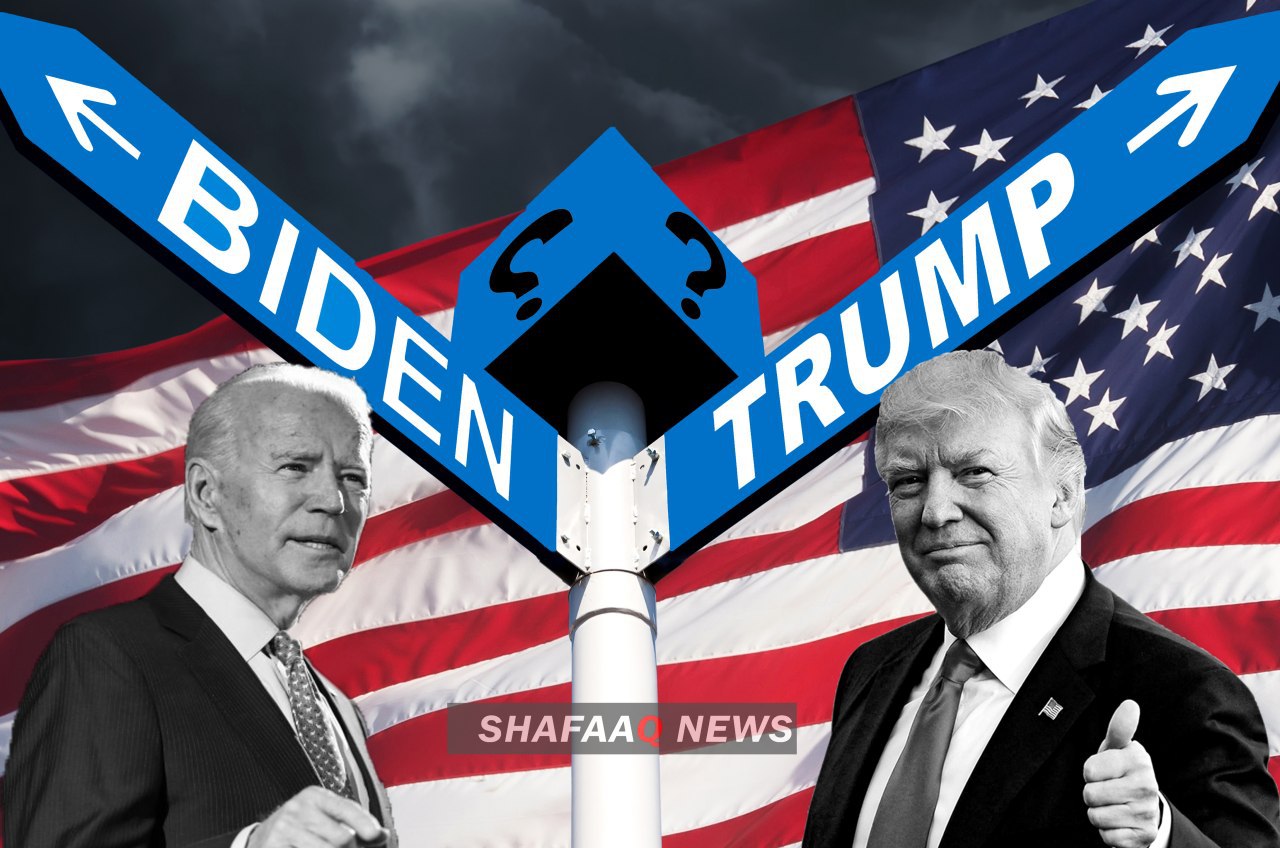 Shafaq/ Trump administration has proposed further slashing the number of refugees the United States accepts to a new record low in the coming year.

In a notice sent to Congress late Wednesday, the administration said it intended to admit a maximum of 15,000 refugees in fiscal year 2021.

In 2020, the administration had set 18,000 refugees citing a need to protect American jobs as fallout from the coronavirus crashed the economy.

The 18,000 cap was already the lowest in the history of the program.

Joe Biden, Trump's Democratic rival in the presidential elections has pledged to increase the number of refugees to 125,000 annually which is five times more than Trump’s proposal.

Trump: Iran has chosen to be a state that sponsors terrorism in the world

Trump: Iran is killing thousands of citizens and media has to go to find out what's going on