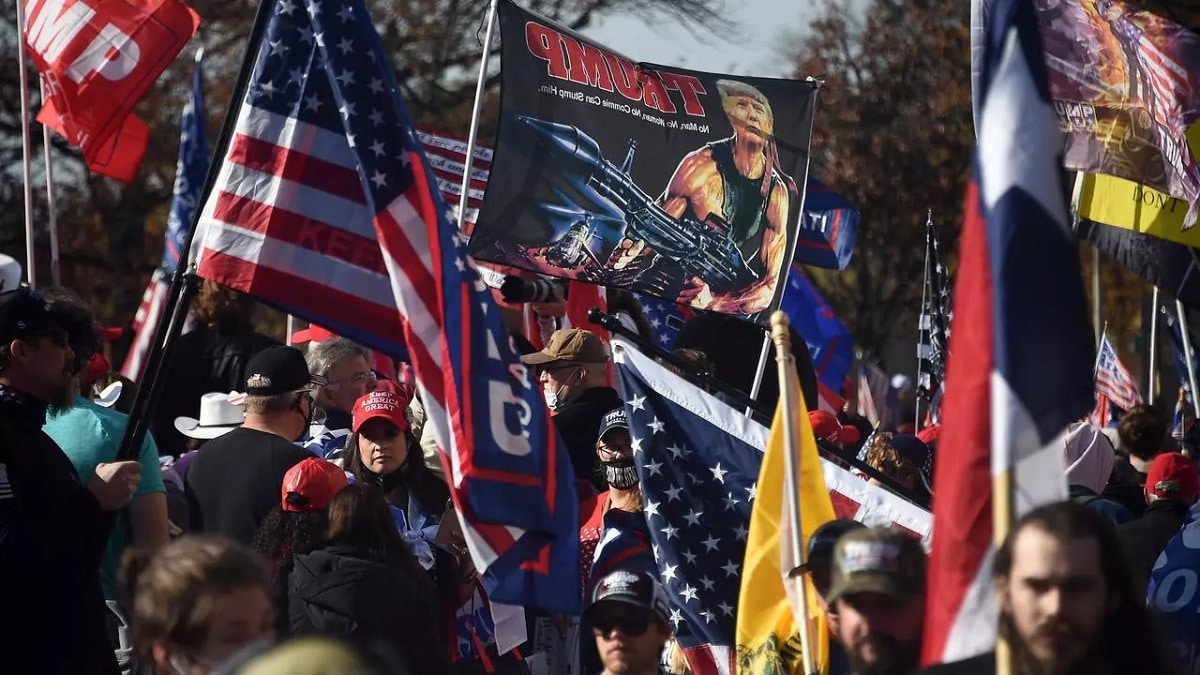 Shafaq News/  U.S. President Donald Trump said on Tuesday there was tremendous anger about moves to impeach him but added he did not want violence.

“I want no violence,” Trump told reporters as he left for a trip to the border wall in Alamo, Texas.

In his first remarks to reporters since Dec. 8, the embattled Republican president did not answer a question about whether he would resign.

“This impeachment is causing tremendous anger and they’re doing it, and it’s really a terrible thing that they’re doing,” Trump said. He added that the move to impeach him, on a charge of inciting insurrection over the Capitol attack, was a continuation of the “witch hunt” against him.

Trump would become the first U.S. president to be impeached twice if the House of Representatives votes in favor of impeachment on Wednesday.

Trump is under pressure to resign after his supporters carried out a deadly breach of the U.S. Capitol last week.

Under the 25th Amendment, a president can be forcibly removed from power if the vice president and a majority of cabinet members agree that the president is unfit for office. Democratic leaders in Congress have called for immediate impeachment proceedings if Vice President Mike Pence and Trump’s Cabinet fail to seek to remove Trump from power.