Trump's administration to impose sanctions against Iranians over violence against protestors 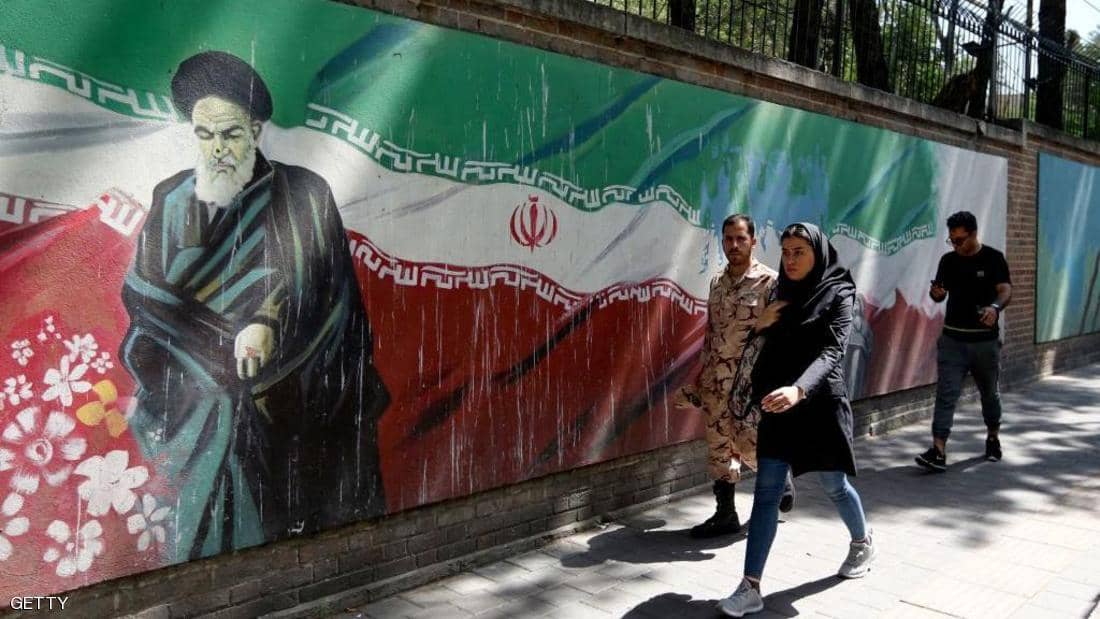 Shafaq News/ The United States is expected to impose sanctions on Iranians involved in a violent crackdown against anti-government demonstrations in Iran a year ago.

Sources revealed that the sanctions announcement was timed to the first anniversary of what may have been the bloodiest repression of protesters in Iran since the Islamic Revolution in 1979.

One source said next week’s designations would be a major action covering multiple individuals as well as several dozen Iranian entities.