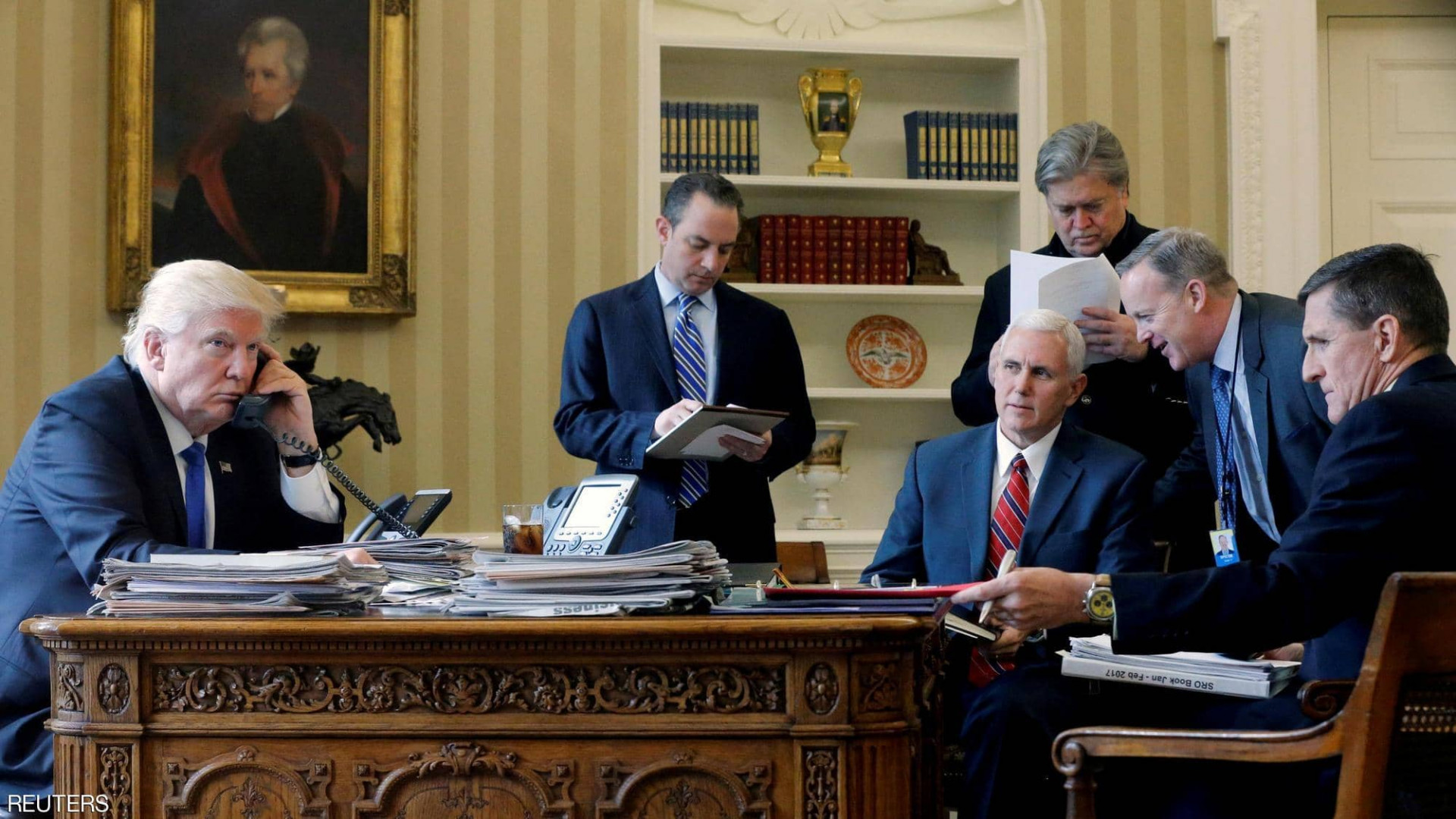 Shafaq News/ On his way out the door, President Trump pardoned 73 people, including his former chief strategist, Steve Bannon, and commuted the sentences of 70 others. The White House announced the last-minute flurry of pardons and commutations early on Wednesday, Trump's last day in office.

No members of the president's family -- including Trump himself -- were on the list. There was considerable speculation in the waning days of his term over whether he would issue presumptive pardons for himself, any of his children or son-in-law Jared Kushner.

Among others getting pardons were former top GOP fundraiser Elliott Broidy and rapper Lil Wayne,

In announcing his pardon, the White House said Bannon “Prosecutors pursued Mr. Bannon with charges related to fraud stemming from his involvement in a political project. Mr. Bannon has been an important leader in the conservative movement and is known for his political acumen.”

By the time President Obama had left office, he had pardoned 212 people; 189 were pardoned by President George W. Bush; and 396 received a pardon from President Clinton, according to the Justice Department.

It’s noteworthy that the US presidential pardon power allows the president to pardon anyone charged with or convicted of a federal crime — it does not apply to state crimes.