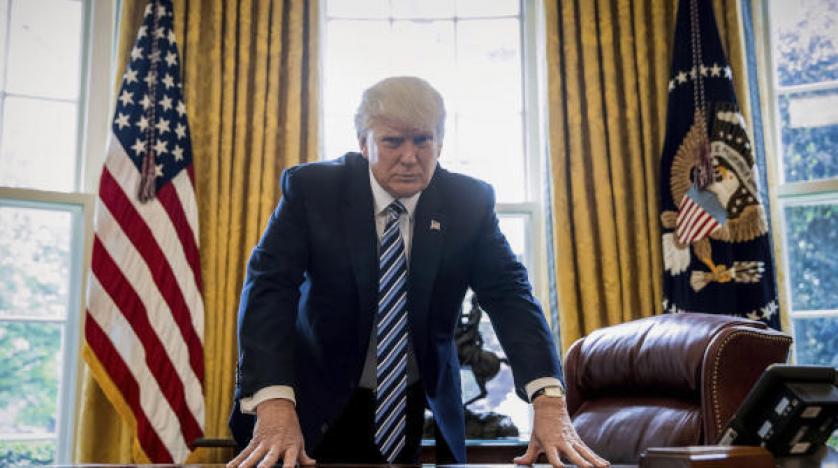 New York Times quoted officials from U.S. Defense Department privately expressing worries that the president might initiate operations, whether overt or secret, against Iran or other adversaries in his waning days in office.