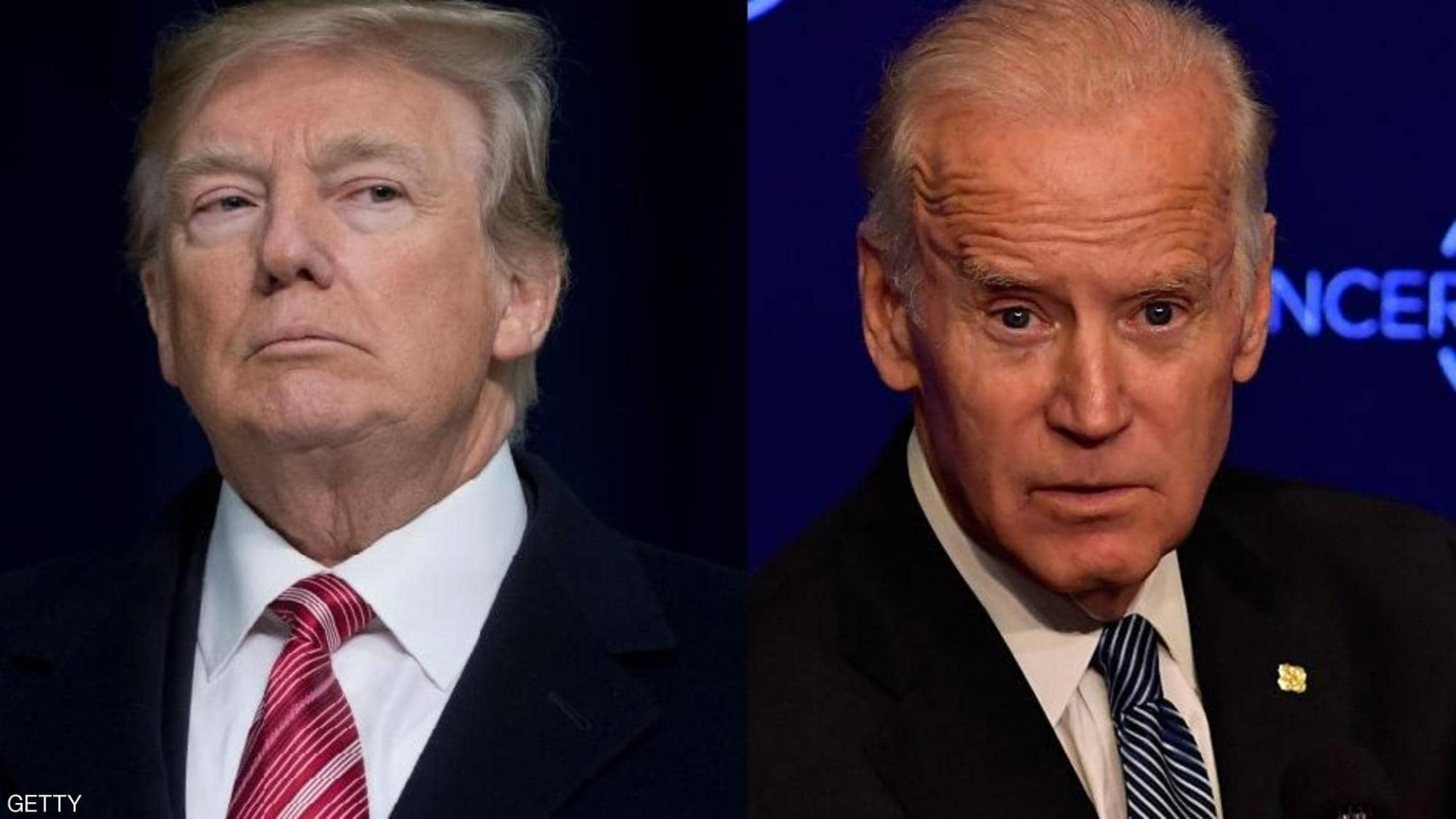 Shafaq news/ Many of Trump's advisor have told him his chances of succeeding at changing the results of the 2020 election are thin as a reed.

He then proceeded to press them on whether Republican legislatures could pick pro-Trump electors in a handful of key states and deliver him the electoral votes he needs to change the math and give him a second term; New York Times quoted resources in a meeting with Trump in the White House as saying.

“He knows it’s over،” one adviser said. Instead of conceding, they said, he is floating one improbable scenario after another for staying in office while he contemplates his uncertain post-presidency future.

It added, "The latest was Thursday, when he falsely claimed on Twitter that Dominion voting machines switched hundreds of thousands of his votes to Biden, citing a report he had seen on the fringe network OANN, something even his supporters called ridiculous and a federal agency overseeing cyber security disavowed in a statement."

As a next step, Trump is talking seriously about announcing that he is planning to run again in 2024, aware that whether he actually does it or not, it will freeze an already-crowded field of possible Republican candidates. Moreover, Republicans say, it will keep the wide support he showed even in defeat and could guarantee a lucrative book deal or speaking fees. The newspaper said.

Several advisers have bluntly told Trump that the chances of changing the election’s outcome are almost nonexistent, including in a meeting with him Saturday at the White House to which the president’s son-in-law, Jared Kushner, dispatched aides, even as he has generally backed Trump’s desire to keep fighting.

While most Republicans have declined to oppose publicly the president, more have become vocal that the time has come, amid the growing pandemic, to allow a transition to take place. According to New York Times.

Some advisers had hoped that Trump would accept the state of the race by the end of this week, but a looming recount in Georgia may delay that. The president has told some advisers that if the race is certified for Biden, he will announce a 2024 campaign shortly afterward.

The president’s goal for now is to delay certification of the election results, a process that has begun in some states. However, his approach to lawsuits aimed at delaying that certification has been as scattered as his own thinking about the future.

Advisers say there may be additional lawsuits filed, but it is not entirely clear when. It also is not clear who is leading the legal efforts.