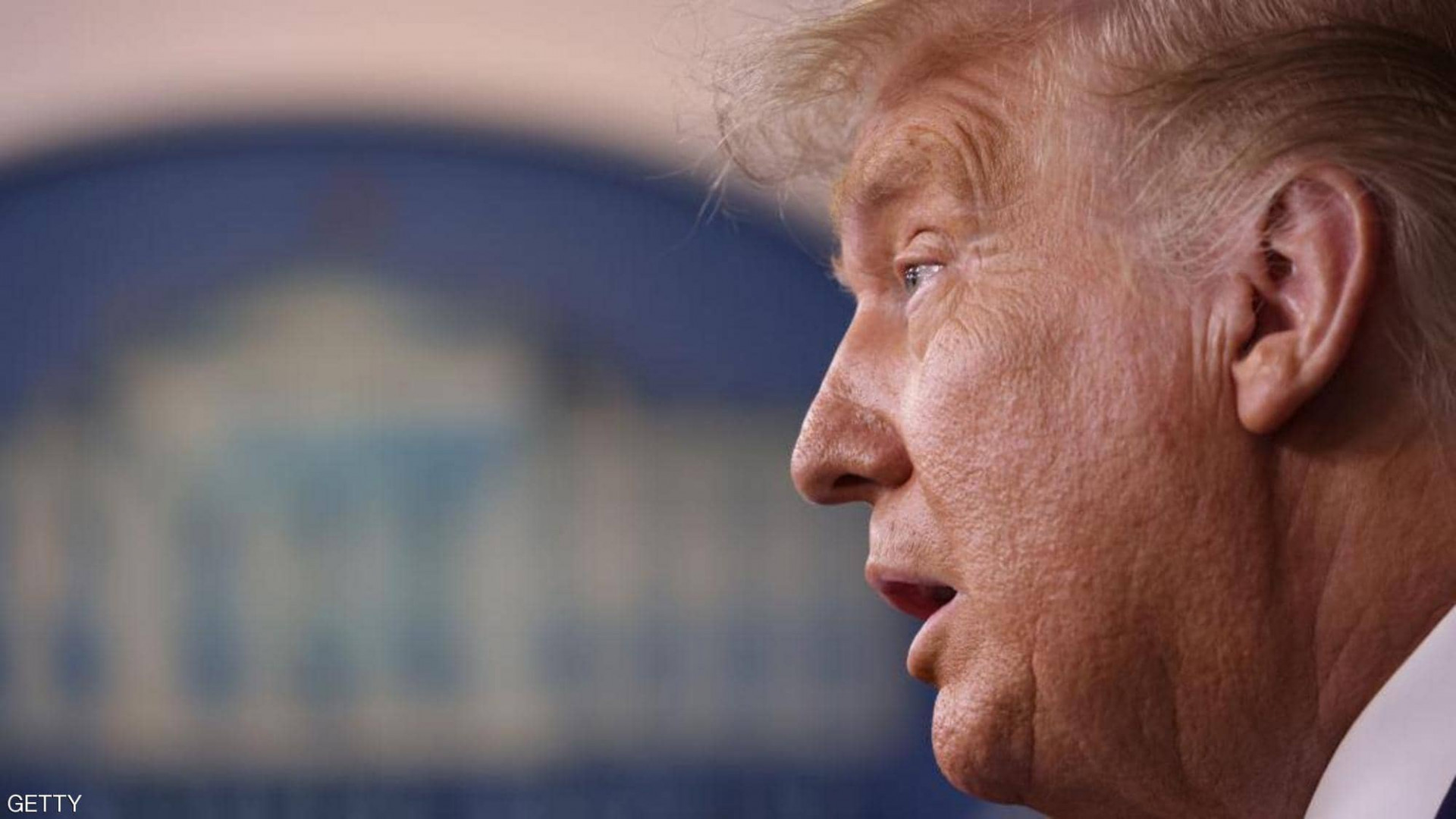 Shafaq news / US President Donald Trump accused Democrats for his "magical" decline in the polls in key states overnight as the votes are still being counted.

“Last night I was leading, often solidly, in many key States, in almost all instances Democrat run & controlled. Then, one by one, they started to magically disappear as surprise ballot dumps were counted. VERY STRANGE, and the “pollsters” got it completely & historically wrong.” Trump tweeted.

The ballots in key battleground states such as Pennsylvania and Michigan are still being counted, with many absentee ballots and mail-in ballots yet to be finished.

Former Vice President Joe Biden holds a razor-thin lead of around 20,000 votes over President Donald Trump in Wisconsin with the majority of unofficial returns in.

However, the presidential race in Wisconsin has not yet been called.