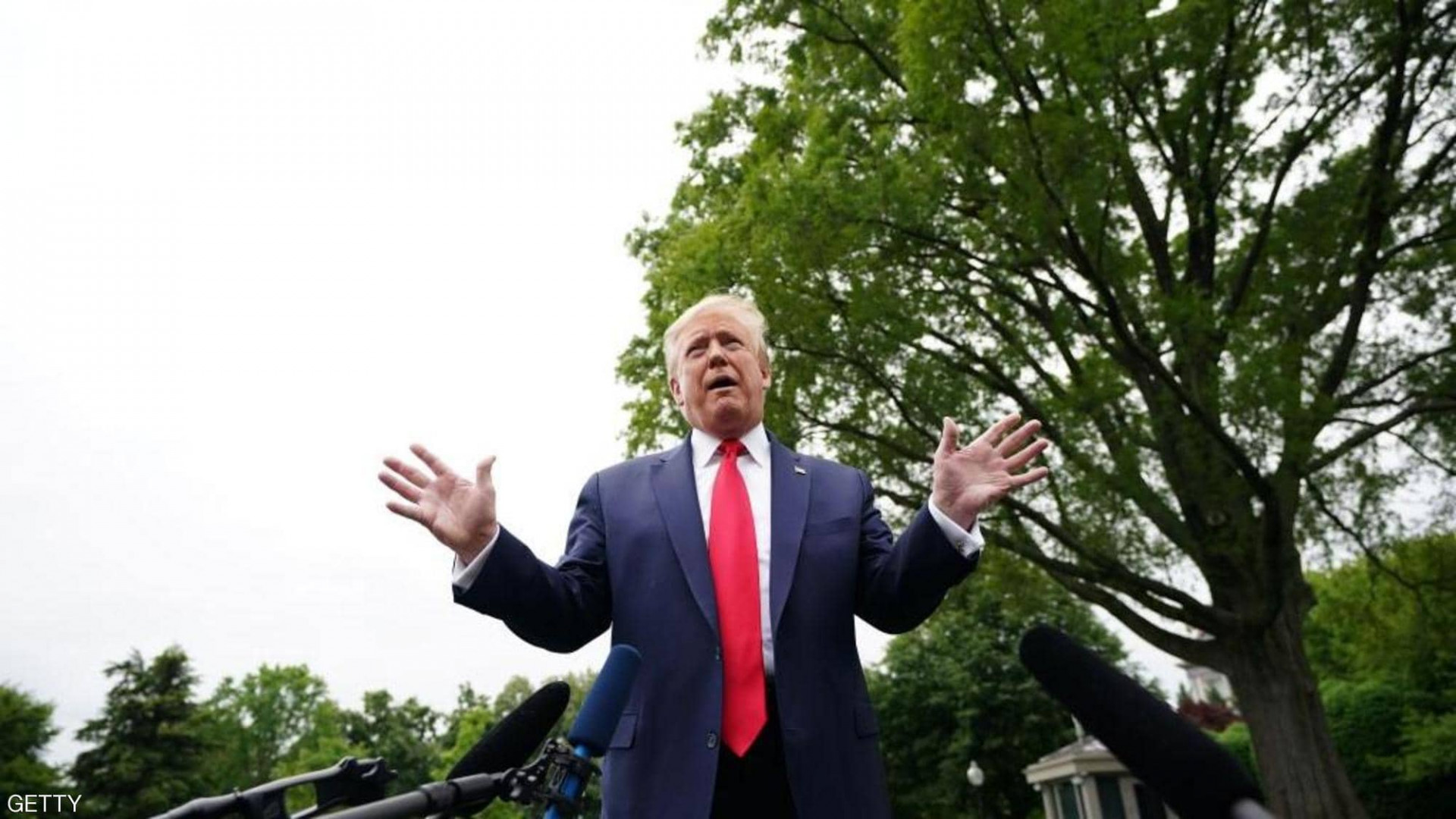 Shafaq News/ US President Donald Trump dubbed US military becoming involved in the middle east as "Worst decision" in the country's history.

Trump said in an interview with Axios, "Sending troops to the middle east and getting involved in the conflicts there is the worst decision in the country's history. This is my opinion".

Trump has repeatedly stated earlier that the United States intends to end the policy of "endless wars" and seeks to establish partnerships with countries of the world rather than compete and fight with them.