The price of Covid-19 vaccine is revealed 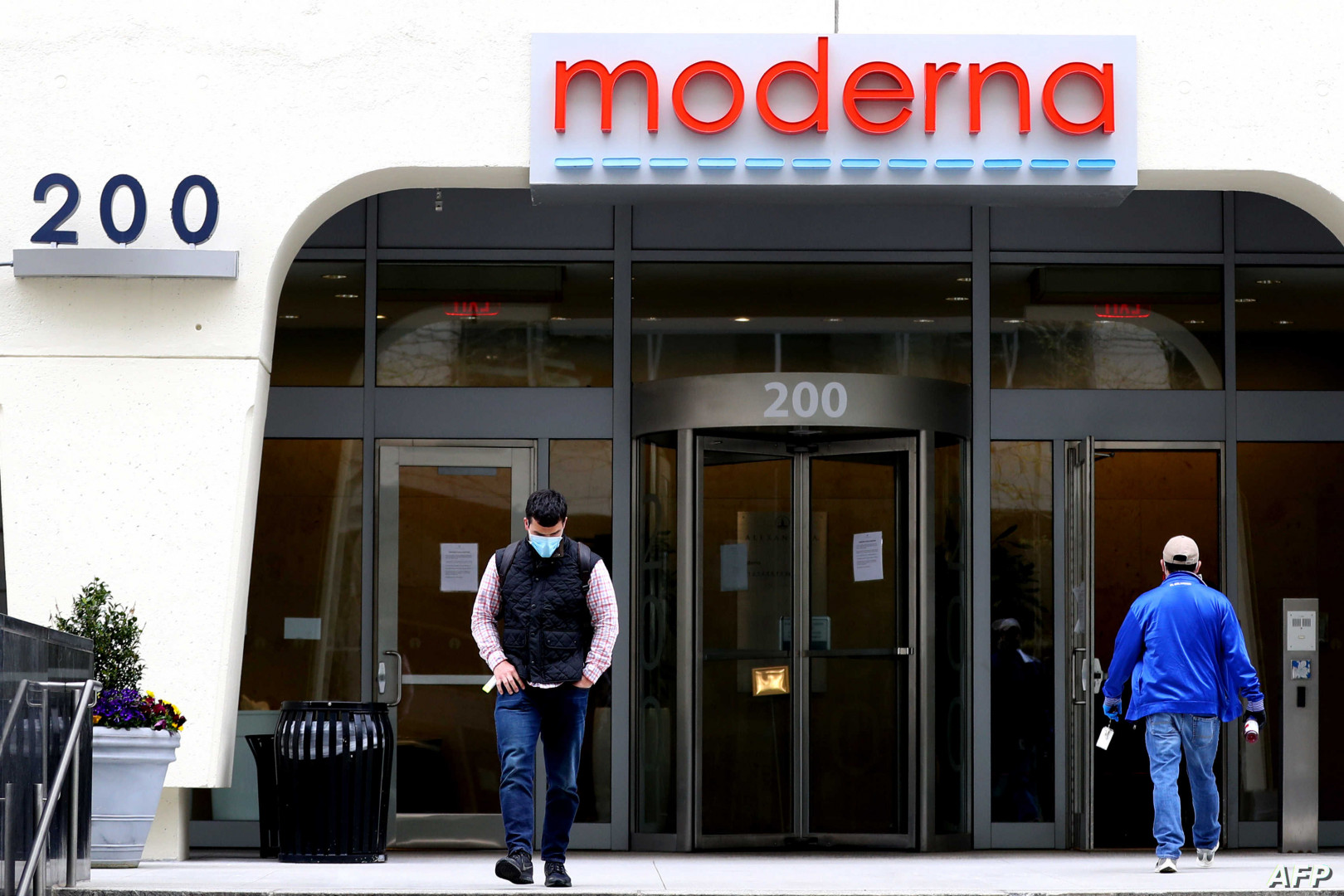 Shafaq news/ according to financial times, Moderna is pitching its coronavirus vaccine at about $50 to $60 per course, according to people familiar with talks between the company and potential buyers — higher than other vaccine makers have agreed to charge governments.

Moderna’s proposed price for a two-dose course sold to governments compares with $39 for two doses under a deal that Pfizer Inc and German partner BioNTech struck with the U.S. government.

Industry analysts said Pfizer and BioNTech’s $2 billion deal to cover 50 million patients, which is contingent on an approvable product, would likely pressure other manufacturers to set similar prices.

Moderna’s proposed price would apply to the United States and other high-income countries, according to the report.

A Moderna spokesperson said the company was in discussions with governments about potential supply of the vaccine, called mRNA-1273, but did not provide any details on pricing “given the confidential nature of the discussions and contracts.”

An unknown source told Reuters that The final price for Moderna’s COVID vaccine has yet to be determined, a person familiar with the discussions told Reuters.

The U.S. government has provided Moderna with nearly $1 billion in funding to support its research and development efforts for its potential COVID-19 vaccine.

The funding is part of “Operation Warp Speed,” an initiative by the Trump administration to hasten the production of an inoculation for COVID-19, which has so far killed around 650,000 people worldwide.