The Department of Defense announces ending the American War in Afghanistan 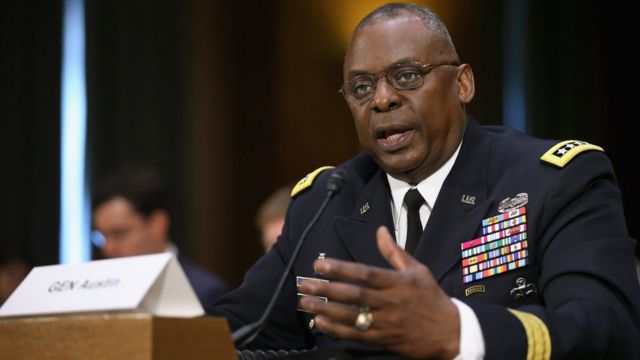 Shafaq News / The Department of Defense released a statement on the end of the American War in Afghanistan today.

"Today, we completed the U.S. military evacuation of civilians and the removal of all U.S. forces from Afghanistan", the statement said.

It added, "I want to thank all those who labored so hard and under such difficult circumstances over the past few weeks, including dozens of our diplomats, to move some 6,000 of our fellow citizens out of harm’s way and evacuate more than 123,000 people from Afghanistan—the vast majority of whom are Afghans, friends and allies who fought by our side and fought for our shared values."

The Central Command of the U.S. forces had announced, two days ago, the withdrawal of the U.S. Army from Afghanistan.

Explosion in Shiite mosque in Afghanistan kills at least 7