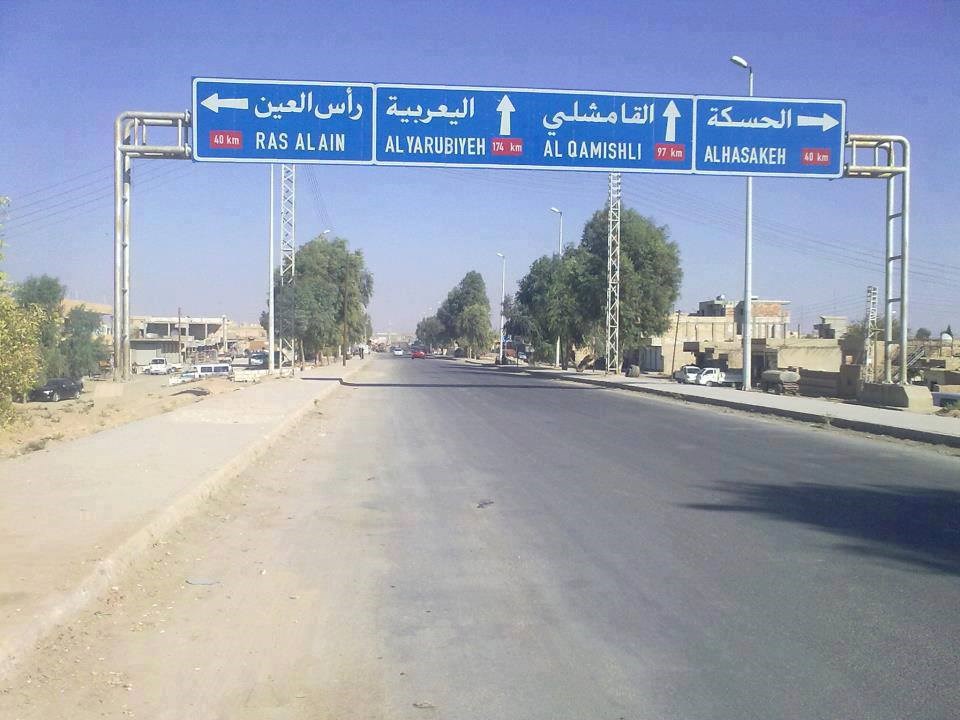 Shafaq News/ the M4 Highway which links major Syrian cities reopened on Saturday to the civil and commercial movement after it was closed for nearly a month and a half, According to local sources.

The sources told Shafaq News Agency, "The first civilian and commercial convoy accompanied the Russian forces crossed the Highway from the town of Ain Issa towards the town of Tal Tamer and then to Hasakah and Qamishli after nearly a month and a half of closure due to the recent clashes between the pro-Turkish factions and the Syrian Democratic Forces. "

It is noteworthy that the M4 Al-Hasakah-Aleppo International Highway was reopened on November 20 for one day when commercial convoys accompanied by Russian forces were targeted by the pro-Turkey factions.

US forces send 12 wheat trucks from Syria to Iraq