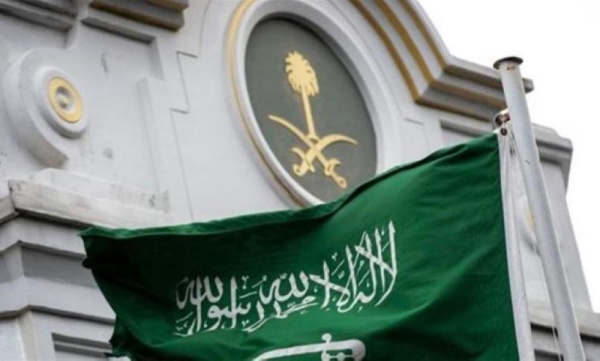 Shafaq News / Saudi Arabia's ambassador to Beirut has returned to Lebanon, the foreign ministry said on Thursday, in a sign of easing tensions following a rift that saw the kingdom and other Gulf states withdraw their envoys last year.

Saudi Arabia and fellow wealthy Gulf states were once generous donors for Lebanon but relations have been strained for years by the growing influence of the Iran-backed Hezbollah movement.

Fire breaks out near an oil facility in Lebanon

At least one killed, 7 injured in explosion near Lebanon's Sidon