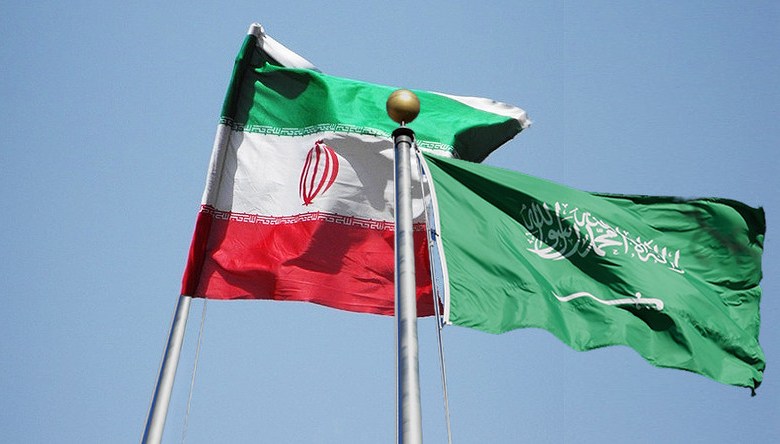 Shafaq News/ Saudi Arabia and Iran have held a new round of talks aimed at mending badly strained ties,, as the Saudi envoy to the United Nations accused Tehran of playing "games" in its dialogue with Riyadh.

Shi’ite-led Iran and Sunni-controlled Saudi Arabia are bitter rivals in the struggle for influence in the Middle East and support allies in proxy wars in Yemen, Syria, and elsewhere.

The Saudi kingdom has described the direct discussions launched earlier this year with Tehran as cordial but exploratory, while an Iranian official in October said they had gone a "good distance."

The latest round of talks, held at the level of experts in Amman, ended on December 13 and touched upon confidence-building measures, specifically regarding Iran's nuclear program, according to Jordan’s Petra news agency.

There was no immediate confirmation from Tehran or Riyadh.

But in a video interview published on December 13, Saudi Arabia’s UN envoy Abdallah al-Mouallimi told a Saudi newspaper that no major results had been achieved in the negotiation process.

"We would like to push these discussions toward substantive issues that involve the behavior of the Iranian government in the region," Mouallimi told Arab News.

"But as long as the Iranians continue to play games with these talks, they are not going to go anywhere," he said. "The Iranians take a long-term attitude toward these talks. We are not interested in talks for the sake of talks."

Meanwhile, the United Arab Emirates' de facto ruler, Crown Prince Sheikh Mohammed bin Zayed al-Nahyan, hosted the Israeli prime minister on December 13, with the issue of Iran expected to be on the agenda for their talks.

Prime Minister Naftali Bennett arrived in the U.A.E. the previous day, marking the first time an Israeli prime minister has made an official visit to the Sunni-ruled Persian Gulf state.

The trip comes after a U.S.-mediated formalization of Israeli-Emirati relations was achieved last year and amid intense diplomacy as world powers try to revive a 2015 nuclear deal with Iran that was hobbled by a U.S. pullout and reimposition of sanctions in 2018.

Israel and Abu Dhabi have long cooperated secretly on security, but they only formalized relations in September 2020.

A statement on state news agency WAM said Sheikh Mohammed voiced hope for "stability in the Middle East" and that Bennet's visit would "advance the relationship of cooperation toward more positive steps in the interests of the people of the two nations and of the region."

The Israel Hayom newspaper, citing unidentified officials, said Bennett was expected to brief Sheikh Mohammed on intelligence regarding Iranian-supplied militias and drones in the region.