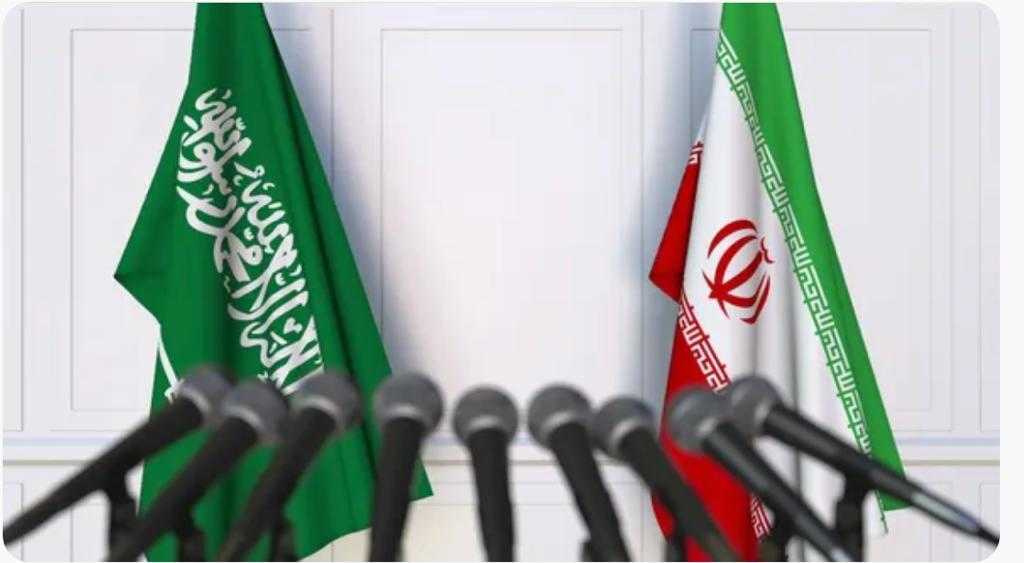 Shafaq News/ Iran said on Thursday that progress has been made in talks with Saudi Arabia to improve their bilateral relations.

He said the talks between the two rival countries never stopped and messages were exchanged between them at a proper level, especially after the new Iranian administration assumed power in Iran.

Khatibzadeh said both Tehran and Riyadh could reach good and sustainable ties if Saudi Arabia gives attention to Iran's messages over "an inclusive regional solution."

"Iran is a neighboring country, and we hope that our initial talks with it will lead to tangible confidence-building results," he said in a video address to the 76th session of the UN General Assembly in New York.

In early May, Iraqi President Barham Salih announced that his country had hosted more than one round of talks between Saudi Arabia and Iran.

The two countries severed diplomatic ties in January 2016 following an attack on the Saudi Embassy in Tehran after Shia cleric Nimr al-Nimr was executed by Saudi authorities.

Relations between the two rivals deteriorated further after Iran in September 2016 accused Saudi authorities of deliberately causing the deaths of around 400 Iranian pilgrims in a 2015 stampede in the Muslim holy city of Mecca.

The two sides have since been engaged in a strong regional rivalry, often accusing each other of waging a proxy war for regional influence