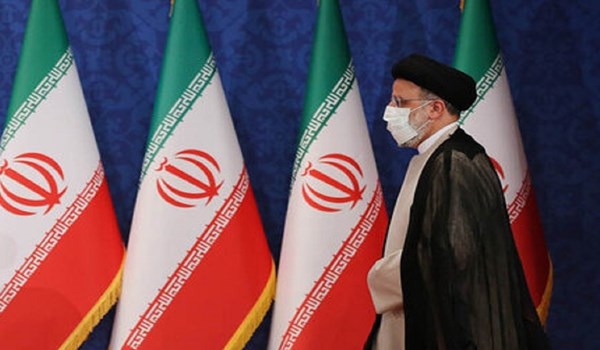 Shafaq News/ A Saudi delegation will partake in the inauguration ceremonials of the Iranian President-elect Ibrahim Raisi tomorrow Thursday.

The "Young Journalists Club" website of the state-owned "National Iranian Radio and Television" network quoted a source in Iran's Islamic Consultative Assembly saying, "a delegation from Saudi Arabia will be heading to Iran to participate in Ebrahim Raisi's swearing-in ceremony."

Diplomatic ties between the Kingdom of Saudi Arabia and the Islamic Republic of Iran have been on halt since January 2016. However, over the past few weeks, reports emerged about talks between the rival states at multiple levels and a possible attendance of Saudi officials in the inauguration ceremonials of the new Iranian President.