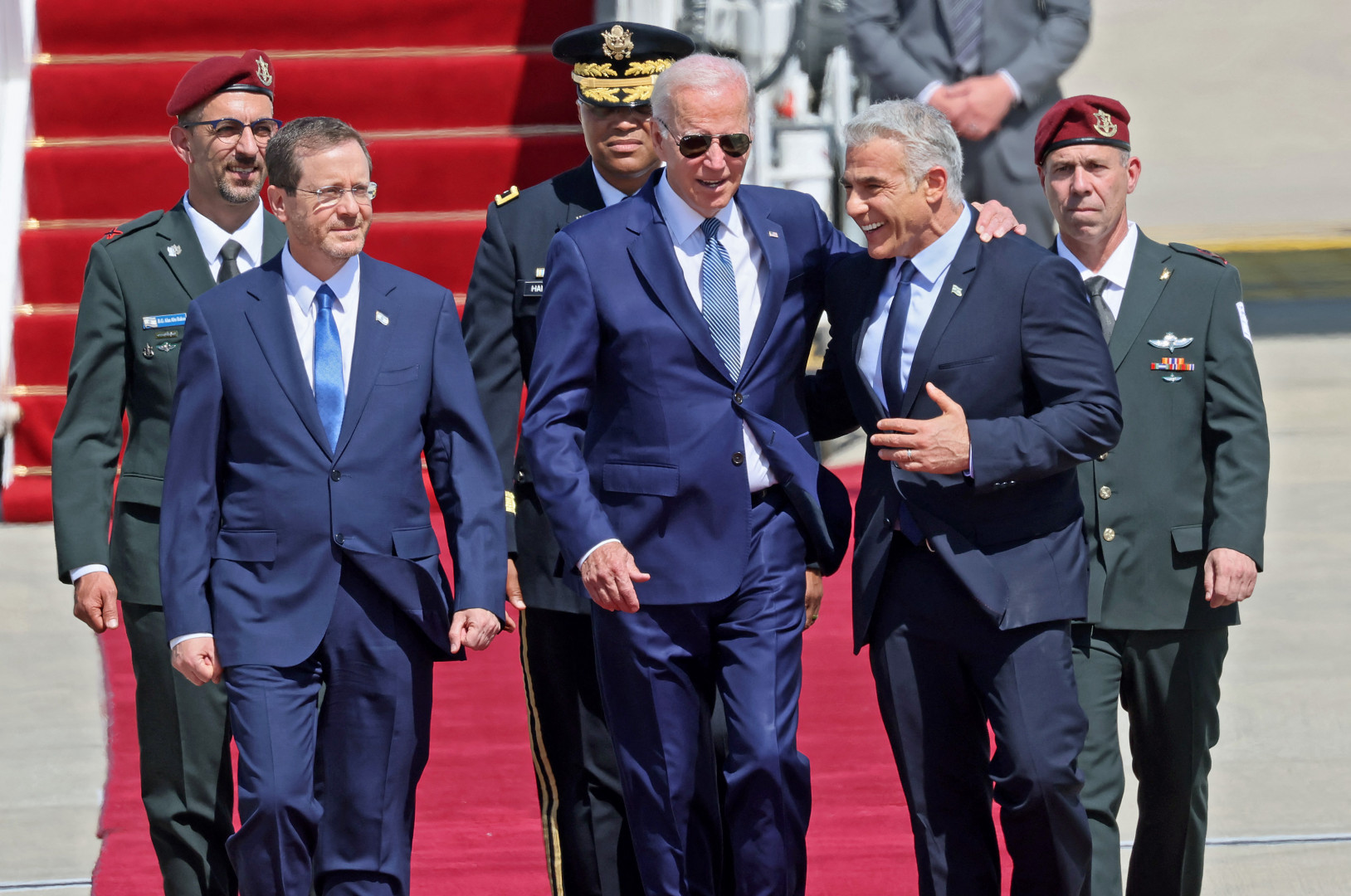 Shafaq News / Israel has reportedly concluded that the United States won’t toughen its stance on Iran, with the Jewish state accelerating its own preparations to act if needed.

According to a report by Channel 12 news, citing unnamed security sources, Israel has “failed to shift American positions regarding the Iran deal,” which has created “frustration” in Jerusalem.

The report says Israel tried to bring the Americans to take more forceful positions and raise the pressure on Tehran, but the understanding is that the Americans differ on how to thwart Iran’s nuclear program.

Israel is now trying to push the Americans to an “alternative plan,” the report says, a likely reference to a potential military operation. If the Americans won’t agree to participate, Israel will have to prepare that option on its own, according to the report.

The network also says that in the past two days, the security establishment has been identifying movements by Iranians and Iranian affiliates in the Middle East who are allegedly preparing for “provocations” against Israeli or American interests in the Middle East, in response to US President Joe Biden’s visit and in an attempt to raise the pressure on the US administration.

(The Times of Israel)