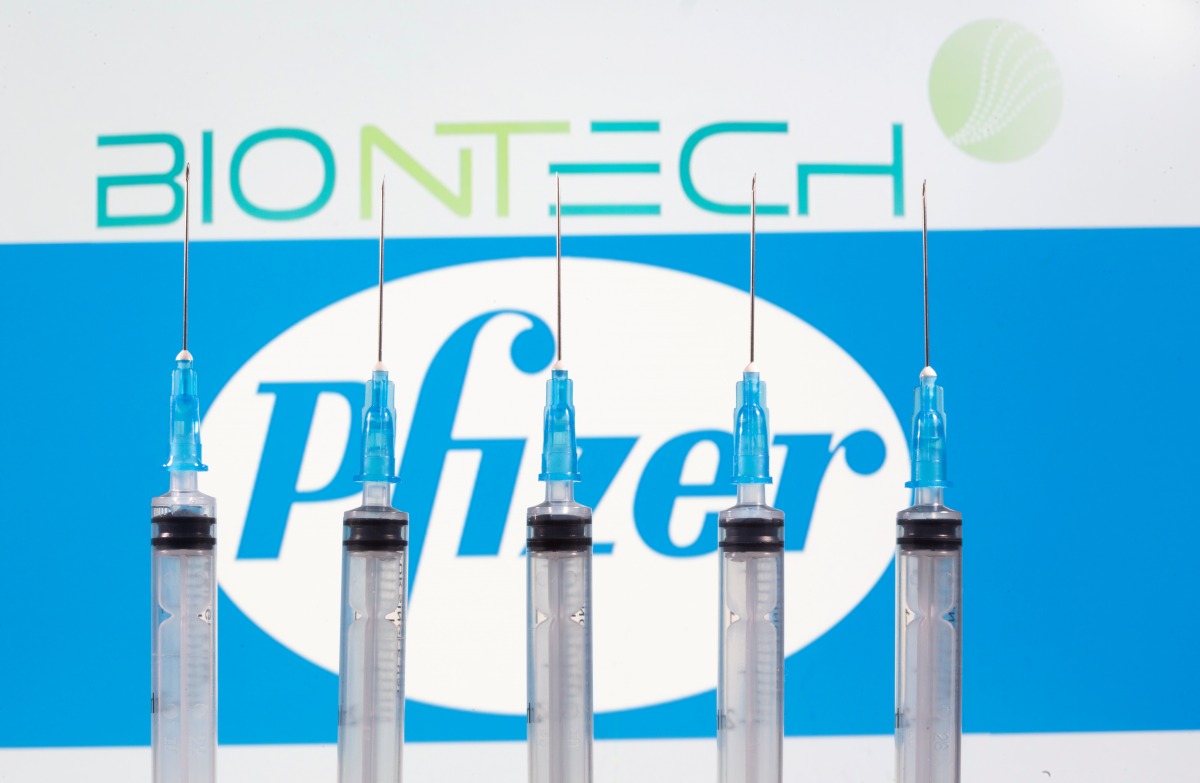 Shafaq News/ Pfizer and BioNTech could secure emergency U.S. and European authorization for their COVID-19 vaccine next month after final trial results showed it had a 95% success rate and no serious side effects, Reuters stated the drug makers saying.

The vaccine’s efficacy was found to be consistent across different ages and ethnicities - a promising sign given the disease has disproportionately hurt the elderly and certain groups including Black people.

The U.S. Food and Drug Administration could grant emergency-use by the middle of December, BioNTech Chief Executive Ugur Sahin told Reuters TV. Conditional approval in the European Union could be secured in the second half of December, he added.

If all goes well I could imagine that we gain approval in the second half of December and start deliveries before Christmas, but really only if all goes positively,” he said.

The success rate of the vaccine developed by the U.S. drug maker and German partner BioNTech was far higher than what regulators had said would have been acceptable. Experts said it was a significant achievement in the race to end the pandemic.

Of the 170 volunteers who contracted COVID-19 in Pfizer’s trial involving over 43,000 people, 162 had received a placebo and not the vaccine, meaning the vaccine was 95% effective. Of the 10 people who had severe COVID-19, one had received the vaccine.

BioNTech’s Sahin said U.S. emergency use authorization (EUA) would be applied for on Friday.

An FDA advisory committee tentatively plans to meet on Dec. 8-10 to discuss the vaccine, a source familiar with the situation said, though the dates could change. The FDA did not respond to requests for comment Reuters continued.

The final trial analysis comes a week after initial results showed the vaccine was more than 90% effective. Moderna Inc MRNA.O on Monday released preliminary data for its vaccine showing 94.5% effectiveness.

The Moderna vaccine is likely to be authorized within seven to 10 days of Pfizer receiving its EUA, U.S. officials said, with states ready to begin distribution within 24 hours.

Pfizer said it expects to make as many as 50 million vaccine doses this year, enough to protect 25 million people, and then produce up to 1.3 billion doses in 2021.

Pfizer and Moderna vaccinations could begin in December