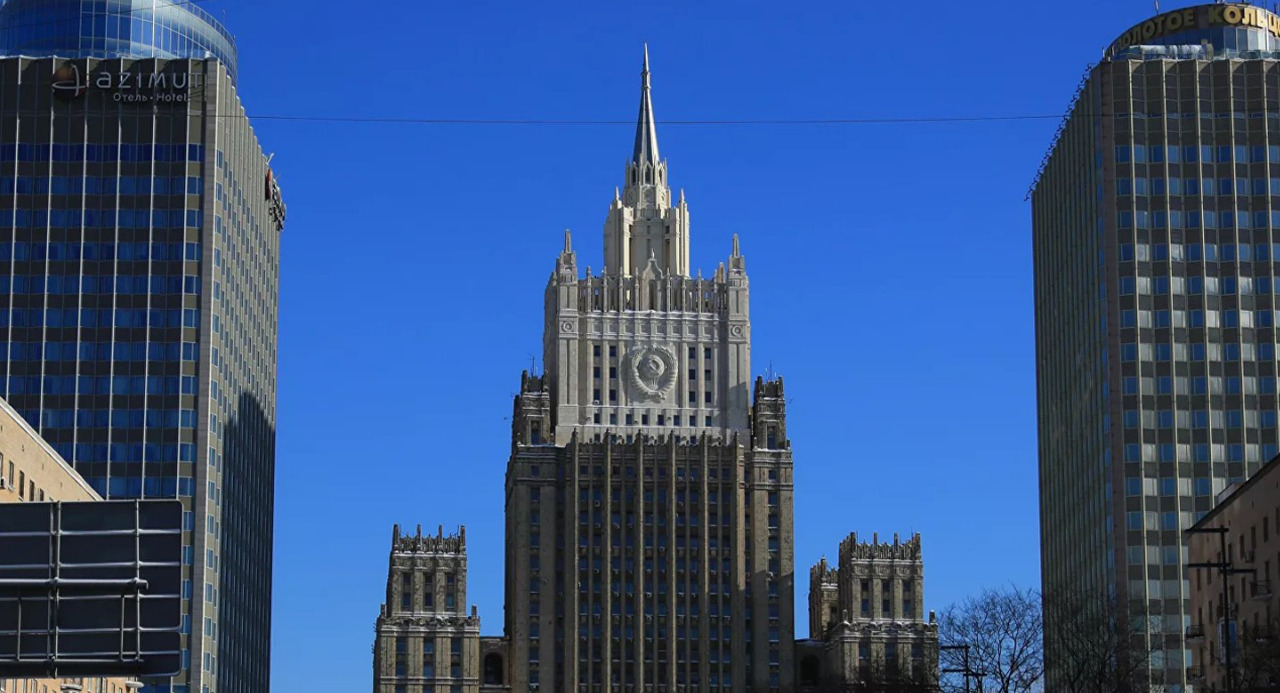 "There should be no doubts - the sanctions will result in a strong response, not necessarily symmetric, but well-calculated and painful for the American side," the Foreign Ministry said in a statement.

"Russia has proved that, despite all the costs, we can minimize the damage. And even more so, sanctions pressure can't affect our determination to defend our interests", the statement read, noting that this round of anti-Russian sanctions (101st) will not achieve its goal.

President Joe Biden announced on Tuesday that the United States was imposing the first tranche of sanctions against Russia for launching an invasion of Ukraine and promised that more would come if there were further incursions.

Speaking to reporters at the White House, Biden said the United States would impose sanctions against two large Russian financial institutions and Russian sovereign debt. In addition, administration officials said that sanctions were imposed against Russian elites and their family members.

European Union sanctions to take effect on Wednesday would add all members of Russia's lower house of parliament who voted to recognize the separatist regions in Ukraine to a blacklist, freezing their assets and banning travel.

But none of the measures announced so far directly targets President Vladimir Putin himself.

Ukrainian embassy draws US citizens seeking to fight against Russia

Russia says 963 Americans, 26 Canadians are banned from entering its territory

Russia: our sovereign right to deploy troops on national territory poses no threat