Monkeypox case count rises to more than 3,200 globally – WHO 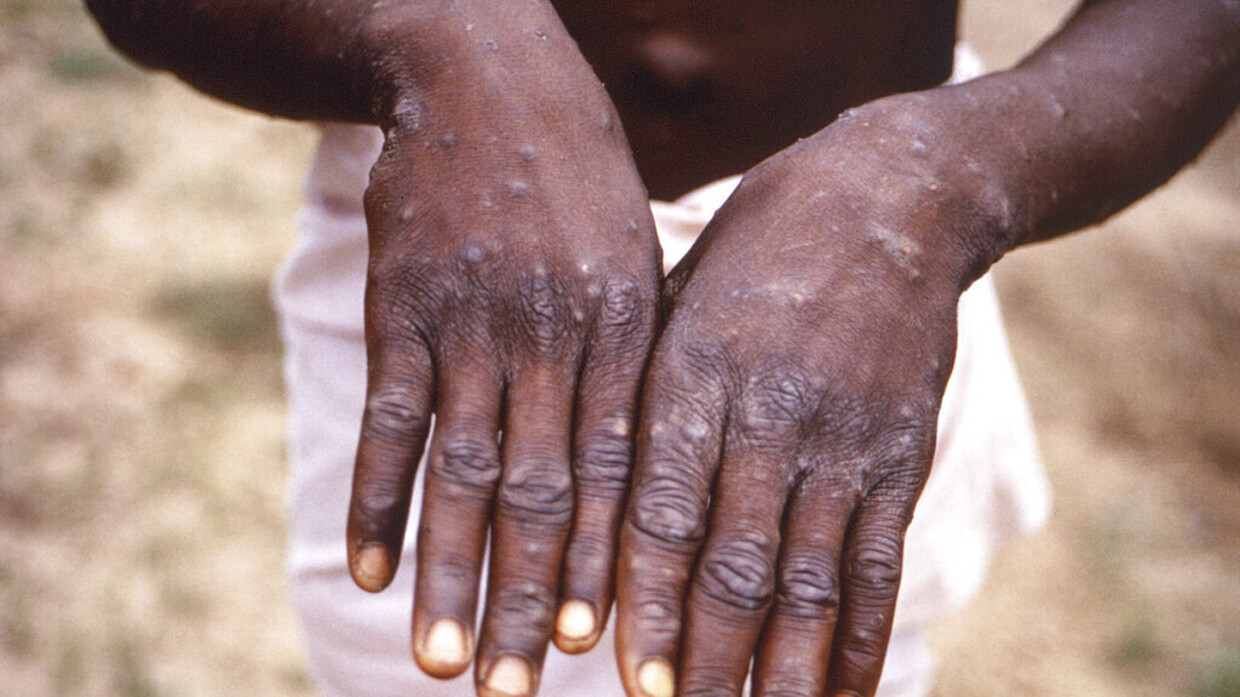 Shafaq News/ More than 3,200 confirmed monkeypox cases and one death were reported to the World Health Organization as part of the current outbreak.

There is need for intensified surveillance in the broader community, WHO Director-General Tedros Adhanom Ghebreyesus said on Thursday, adding that cases in non-endemic countries were still predominantly among men who have sex with men.

"Person-to-person transmission is ongoing and is likely underestimated," Tedros said at a meeting of the International Health Regulations (2005) Emergency Committee.

The meeting of experts was convened by the WHO to decide whether to declare monkeypox a global health emergency. read more

A "public health emergency of international concern" is WHO's highest level of alert. Forty eight countries have reported cases in the current outbreak, which began in May.

There had been almost 1,500 suspected cases of monkeypox this year in Central Africa and 70 deaths, Tedros said.

The WHO head called on member states to share information on the virus as it would help the agency in its goal to support countries to contain transmission.

Russia accuses US of spreading Monkeypox

WHO: Monkeypox won't turn into a pandemic

No concern yet monkeypox will cause pandemic: WHO