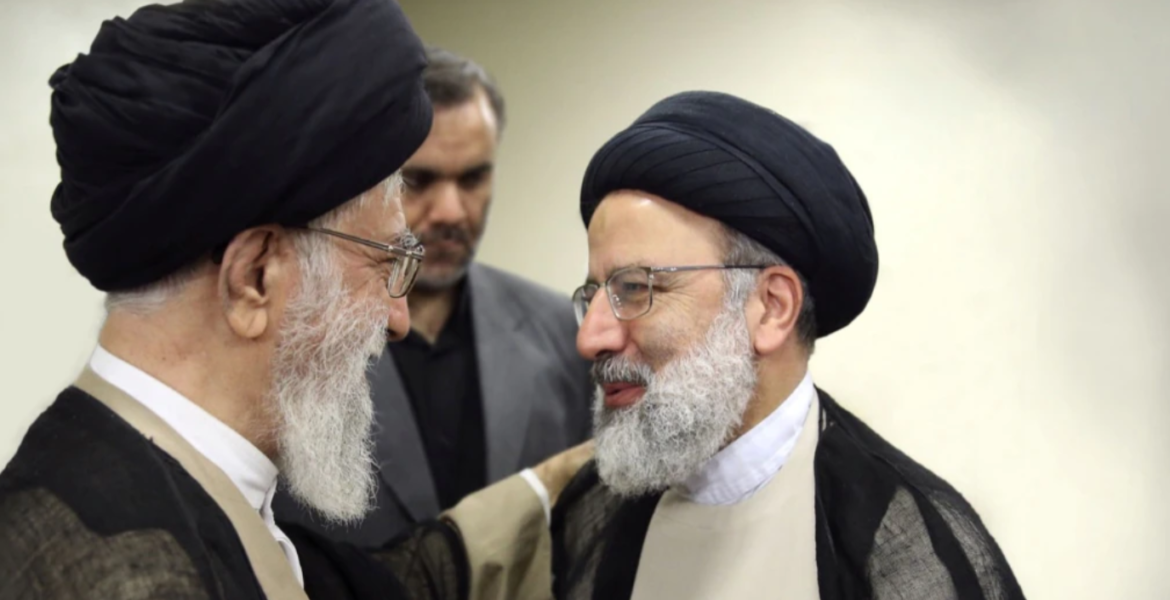 Millions of Iranians voted on Friday in a contest that has been expected to hand the presidency to Raisi, a 60-year-old senior judge who is subject to U.S. sanctions for alleged human rights abuses.

“I hope your administration, under the leadership of Supreme Leader Ayatollah Ali Khamenei, will make the Islamic Republic proud, improve livelihood and ensure the nation’s well-being and welfare,” media quoted former central bank chief Abdolnasser Hemmati as saying in a letter.

In a televised speech, outgoing President Hassan Rouhani congratulated “the people’s elected (president)”, without naming him.

“Because it has not been officially announced yet, I will delay the official congratulations. But it is clear who received the votes,” Rouhani said.

The interior ministry was to announce the final results later on Saturday as the counting of the votes continued, state TV said.

Raisi is a harsh critic of the West and the standard bearer of Iran’s security hawks. Accused by critics of human rights abuses stretching back decades - allegations his defenders deny - Raisi was appointed by Khamenei to the high-profile job of judiciary chief in 2019.

Hoping to boost their legitimacy, the country’s clerical rulers had urged people to turn out and vote on Friday, but dissidents inside and abroad said popular anger over economic hardship and curbs on freedoms kept many Iranians at home.

Another deterrent for many pro-reform voters was a lack of choice, after a hardline election body barred heavyweight moderate and conservative candidates from standing.

Opinion polls suggested turnout was around 44%, lower than previous elections.

Analysts said the exclusions by the Guardian Council cleared the way for Raisi’s expected victory.

Before Hemmati’s concession, a U.S. State Department spokesperson said “Iranians were denied their right to choose their own leaders in a free and fair electoral process” - a likely reference to the disqualification of candidates.