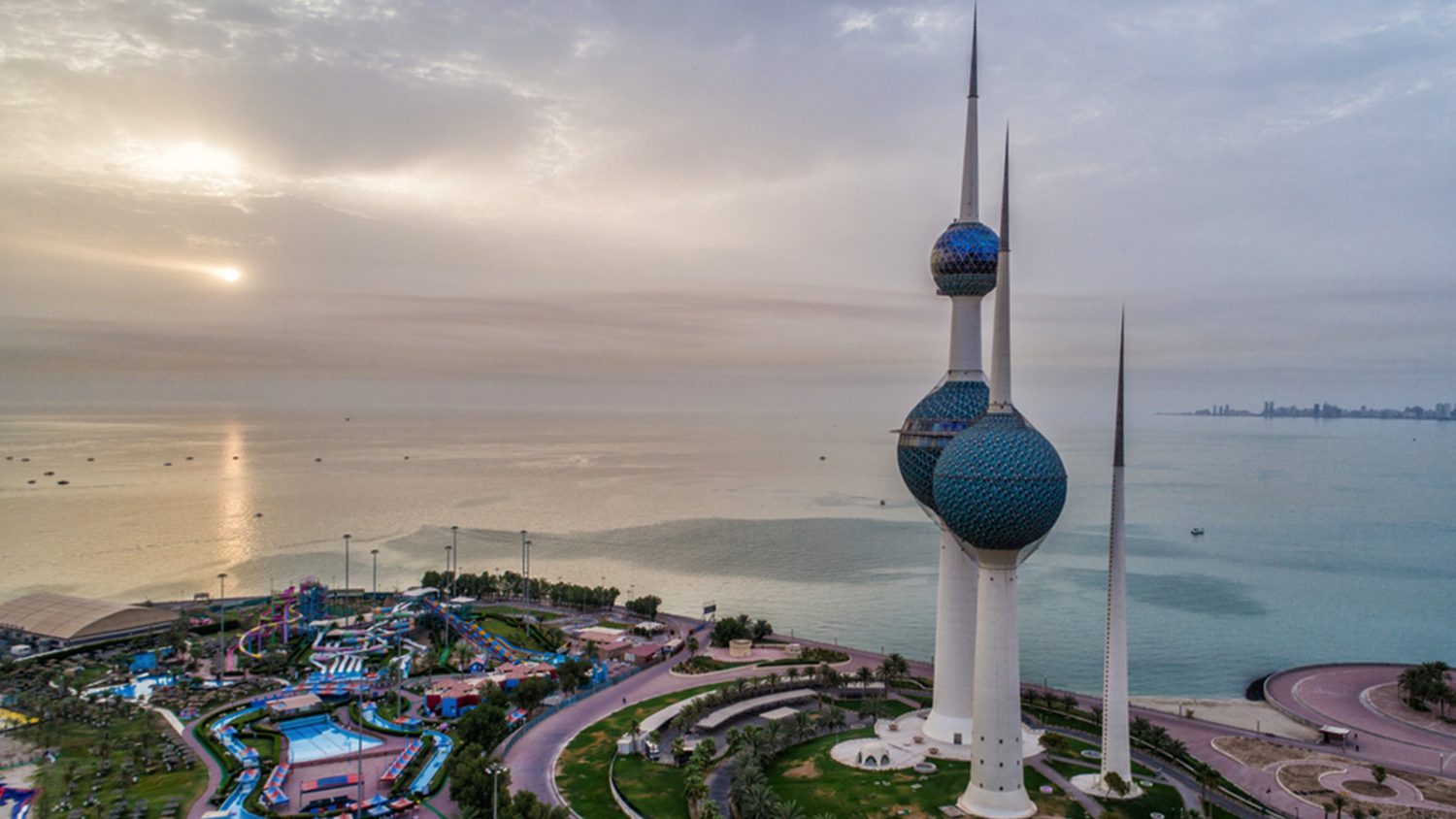 Shafaq News / Kuwait condemned, on Tuesday, the Iranian attacks on the Kurdistan Region that "threaten Iraq's security and stability."

"Kuwait condemns and denounces the Iranian attacks that targeted the Kurdistan Region in brotherly Iraq, and offers condolences and sympathy to the brotherly government and people of Iraq, and the victims' families, wishing for a speedy recovery for the wounded." The Kuwaiti Council of Ministers said in a statement.

"Kuwait expresses solidarity with Iraq and rejects all attacks threatening its security and stability." The statement added.

The semi-official Tasnim website, which is close to the IRGC, cited local sources as saying 26 members of Komala and the Democratic Party of Iranian Kurdistan groups were killed in the attacks.

The latest Iranian attack comes days after the IRGC's Quds Force commander, Esmail Qaani, traveled to Iraq for high-level meetings and after repeated warnings by Tehran to Baghdad to disarm or relocate the groups.