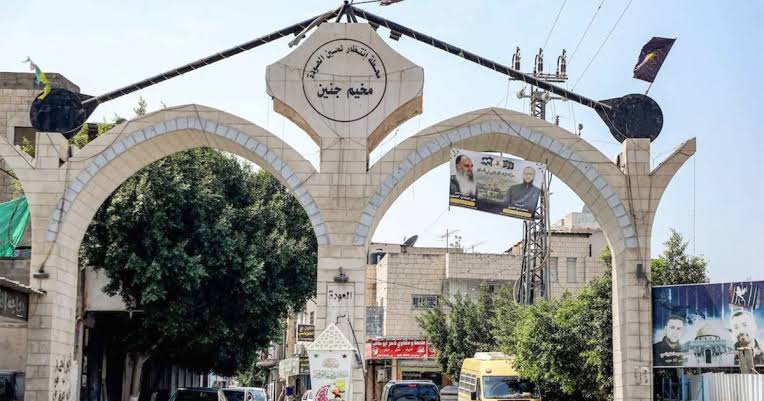 Media outlets reported that Israeli security forces clashed with Palestinians near the Jenin refugee camp, which resulted in the injury of a Palestinian citizen.