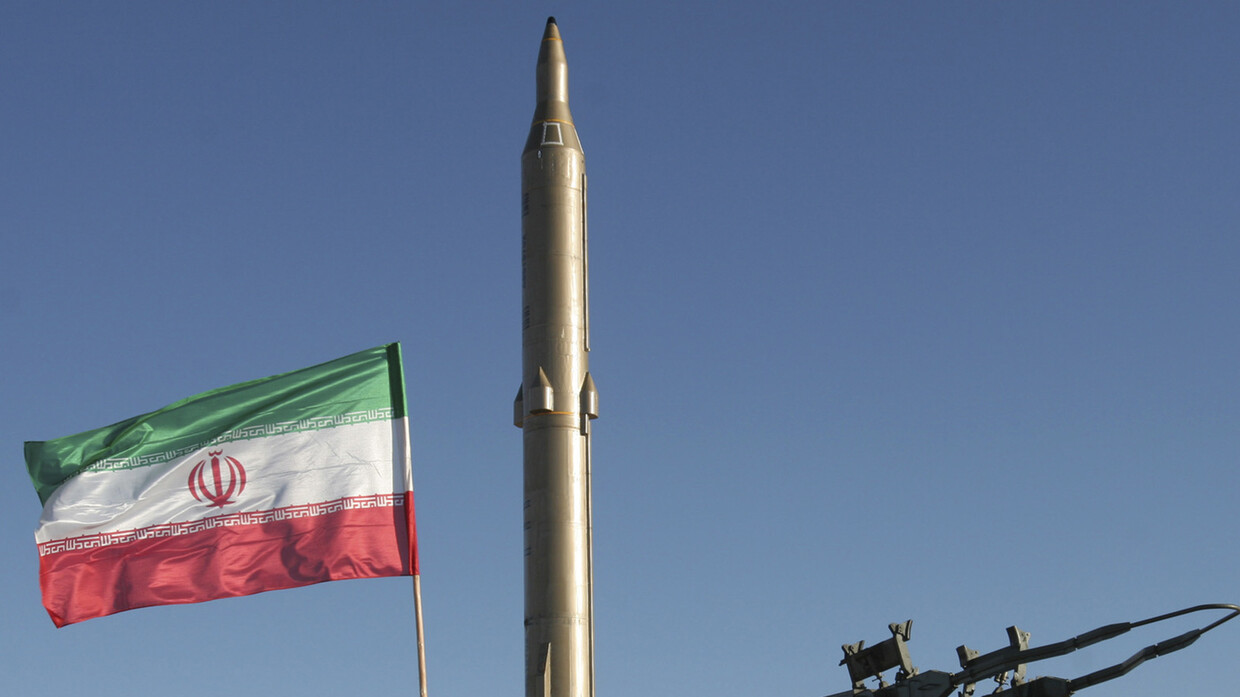 Shafaq News/ Iran has sent warning messages to Israel that it will strike its nuclear sites at the first clashes. Intel Sky revealed.

“Iran has sent to Israel, through European intermediaries, pictures/locations of all its biological, chemical, and nuclear weapons storages that will be struck at the first military clash." Intel sky reported on Twitter.

Earlier, the Iranian President Ebrahim Raisi threatened Israel that even the "smallest movement" would provoke a response.

Raisi addressed Tel Aviv directly during a speech at an annual parade of Iran's armed forces.

"If the tiniest move by you happens against the nation of Iran, the center of the Zionist regime will be the destination of our armed forces," Raisi said.

It is worth noting that Iran has not recognized Israel since the 1979 Islamic Revolution. It also supports anti-Israeli groups such as Hamas and Hezbollah.