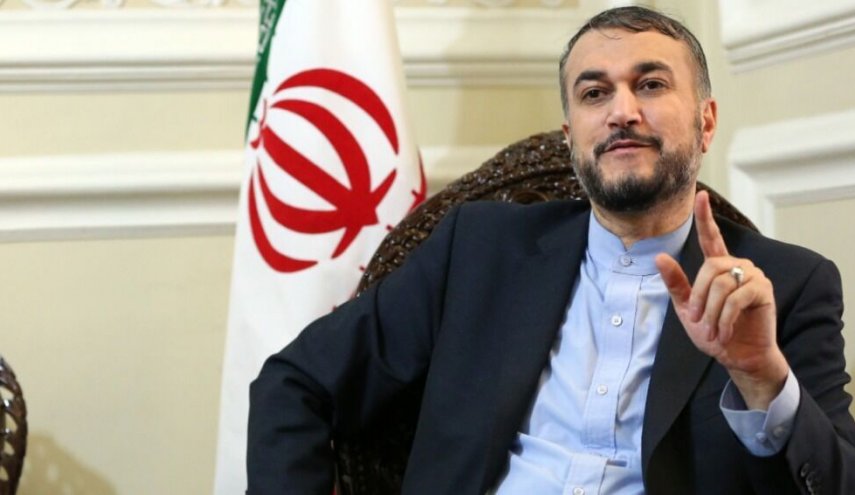 Iran's representatives to the Organisation of Islamic Cooperation will return to Jeddah within days, the news channel cited Amirabdollahian as saying.

The minister also said he believed in the importance of a broad regional dialogue that included Saudi Arabia, Egypt and Turkey to solve the region's problems.