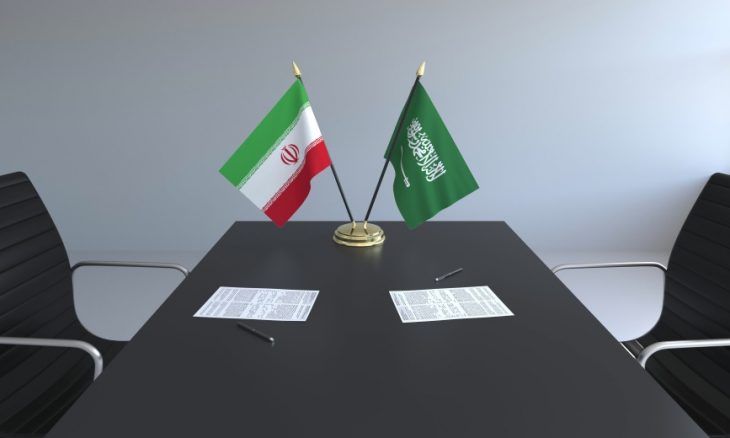 But Iran suspended the talks in March without giving a reason after Saudi Arabia executed 81 men in its biggest mass execution in decades. Tehran condemned the executions that activists said included 41 Shi'ite Muslims.

"The fifth round of talks between Saudi Arabia and Tehran were held in Iraq and the talks were progressive and positive," Khatibzadeh told a televised weekly news conference.

On Sunday, Iraq's Foreign Minister Fouad Hussein said Baghdad would host a new round of talks.

Khatibzadeh said "initial talks were underway between Tehran and Riyadh on sending 40,000 Iranian pilgrims to the haj in Mecca" this year.

Riyadh severed ties with Tehran in 2016 after Iranian protesters stormed the Saudi embassy in the Iranian capital following the execution of a Shi'ite cleric in Saudi Arabia.