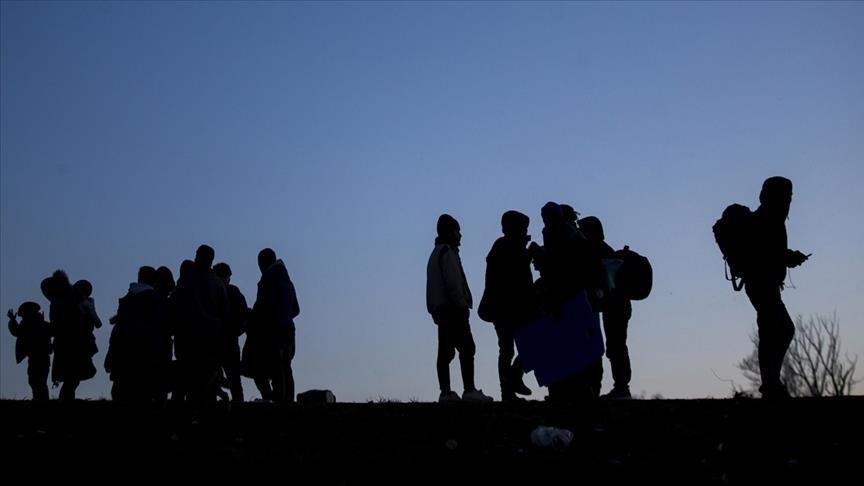 The Turkish "Anadolu" agency (AA) reported that the local police received information about eleven irregular migrants in Kofcaz and Demirkoy near the borders with Bulgaria.

The authorities apprehended eleven migrants from the Iraqi and Syrian nationality who entered the Turkish territory illegally, according to AA.

The arrestees were transferred to the security directorate in the province to continue the legal proceedings.