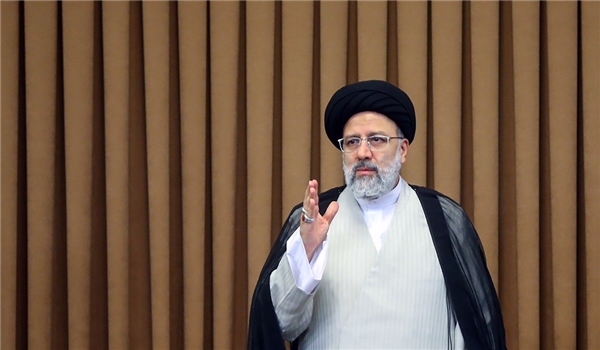 On its official Telegram channel, IRGC quoted Iranian sources saying that the Israeli Mossad seeks to assassinate the Iranian President while he is outside Tehran to "destabilize Iran and collapse its economy and national currency, which would lead to massive protests."

According to the Guards' sources, the Ministry of Intelligence and Security informed the presidency about a Mossad plot to assassinate Raisi.

The Revolutionary Guards' intelligence prevented the President from making several visits and participating in many occasions outside Tehran due to the gravity of the situation."

Earlier, Israeli Prime Minister Naftali Bennett said that Tel Aviv might take measures against Iran if it continues to develop its nuclear program. However, Israel warned its citizens against traveling to Turkey, a popular tourist destination for Israelis, as they believe Tehran could be seeking revenge for the assassination of a Revolutionary Guards colonel.

The enmity between Israel and the Islamic republic is fuelled by multiple geopolitical factors, including oil, the Israel-Palestine conflict – in which Iran has previously advocated for a Palestinian intifada to remove the "cancerous tumor" of Israel – and Israel's belief that Iran is building nuclear weapons, although Iran disputes this.