How to keep the Covid vaccine at a cold enough temperature 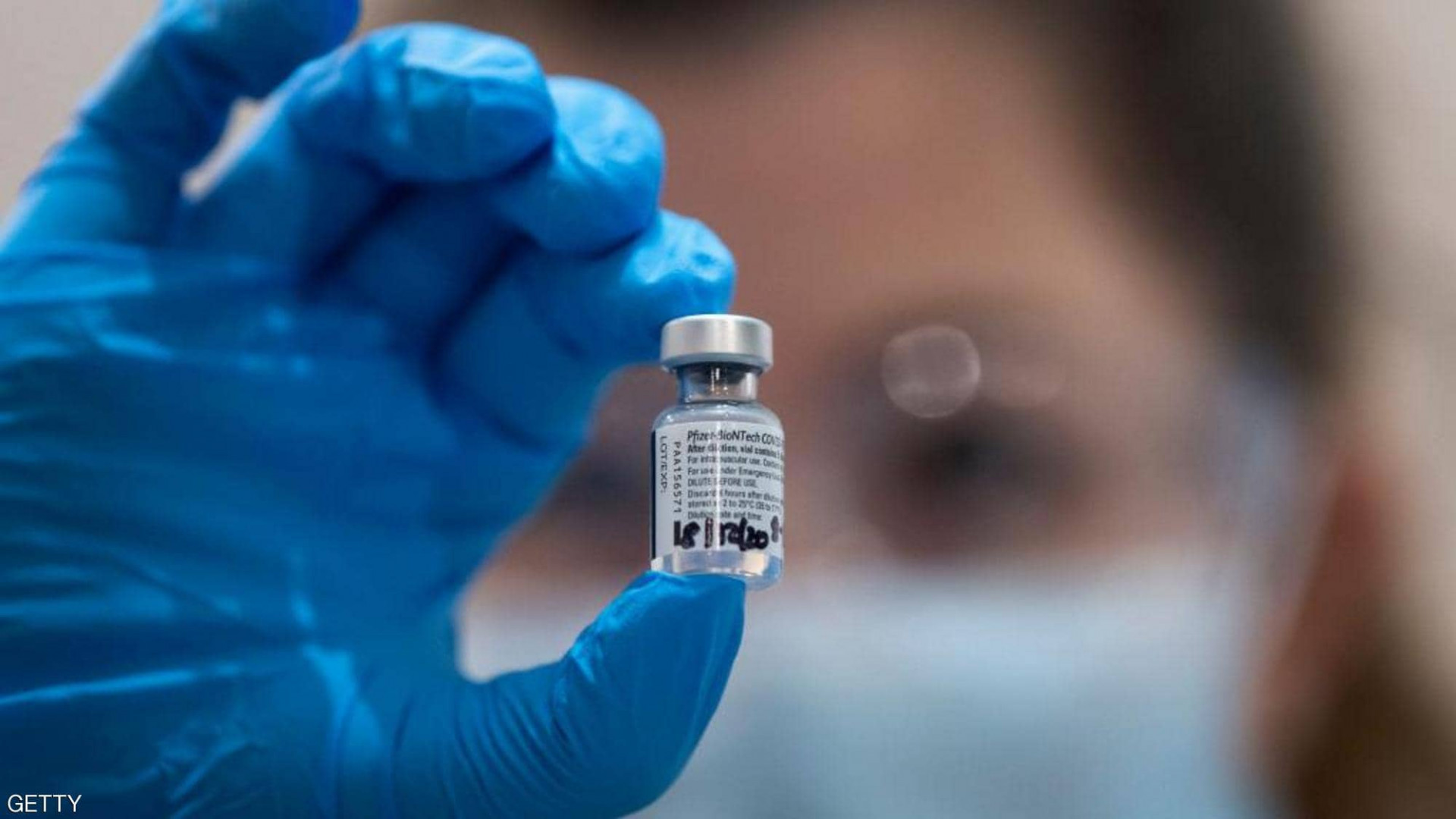 Shafaq News/ The United States said it authorized the use of Pfizer Inc’s COVID-19 vaccine on Friday, with the first inoculations expected within days, marking a turning point in a country where the pandemic has killed more than 295,000 people.

The U.S. Food and Drug Administration granted an emergency use authorization for the vaccine, developed with German partner BioNTech, which was shown to be 95% effective in preventing the disease in a late-stage trial. It said the vaccine can be given to people aged 16 and older.

BioNTech Chief Executive Ugur Sahin said the vaccine “will help to save lives across the United States and could accelerate a return to normality.”

U.S. health authorities, shipping services, hospitals and pharmacies have been readying a nationwide inoculation campaign. Pfizer said it would start shipping immediately and state public health systems have been planning to begin shots as early as Monday.

BioNTech began developing the vaccine in January, using a technology called synthetic messenger RNA (mRNA) that had yet to produce an approved product. The technology uses a chemical messenger to instruct cells to make proteins that mimic part of the new coronavirus, which the immune system learns to recognize as an invader. BioNTech struck a development deal with Pfizer in March.

The vaccine comes with complex distribution challenges as it must be shipped and stored at -70 Celsius (-94 F), requiring specialized ultra-cold freezers or supplies of dry ice.

Pfizer has developed a special shipping container that will be filled with dry ice to keep the vaccine from spoiling. Many states are concerned about whether there is enough dry ice for shipments to rural areas that lack the specialized freezers, but Pfizer believes there should be sufficient supply.

The special transport box is at the size of a suitcase, packed with dry ice and installed with GPS trackers. Each reusable box can keep up to 5,000 doses of the vaccine at the right temperature for 10 days, if it remains unopened.

Wiltshire-based firm Polar Thermals makes similar boxes for other vaccines and counts Pfizer among its clients, but not yet for this particular purpose.

The box is not likely to be cheap. Head of sales Paul Harrison says a standard chilled transport box, which will retain a temperature of up to -8C for five days and is big enough to hold 1,200 vaccines, costs about £5,000 per unit - although they can be reused thousands of times.

His firm uses aerogel as insulation, rather than dry ice - which could be handy if a global carbon dioxide shortage from earlier this year continues to affect the availability of related products, such as dry ice.