Hopes raised for two Americans jailed in Tehran being freed 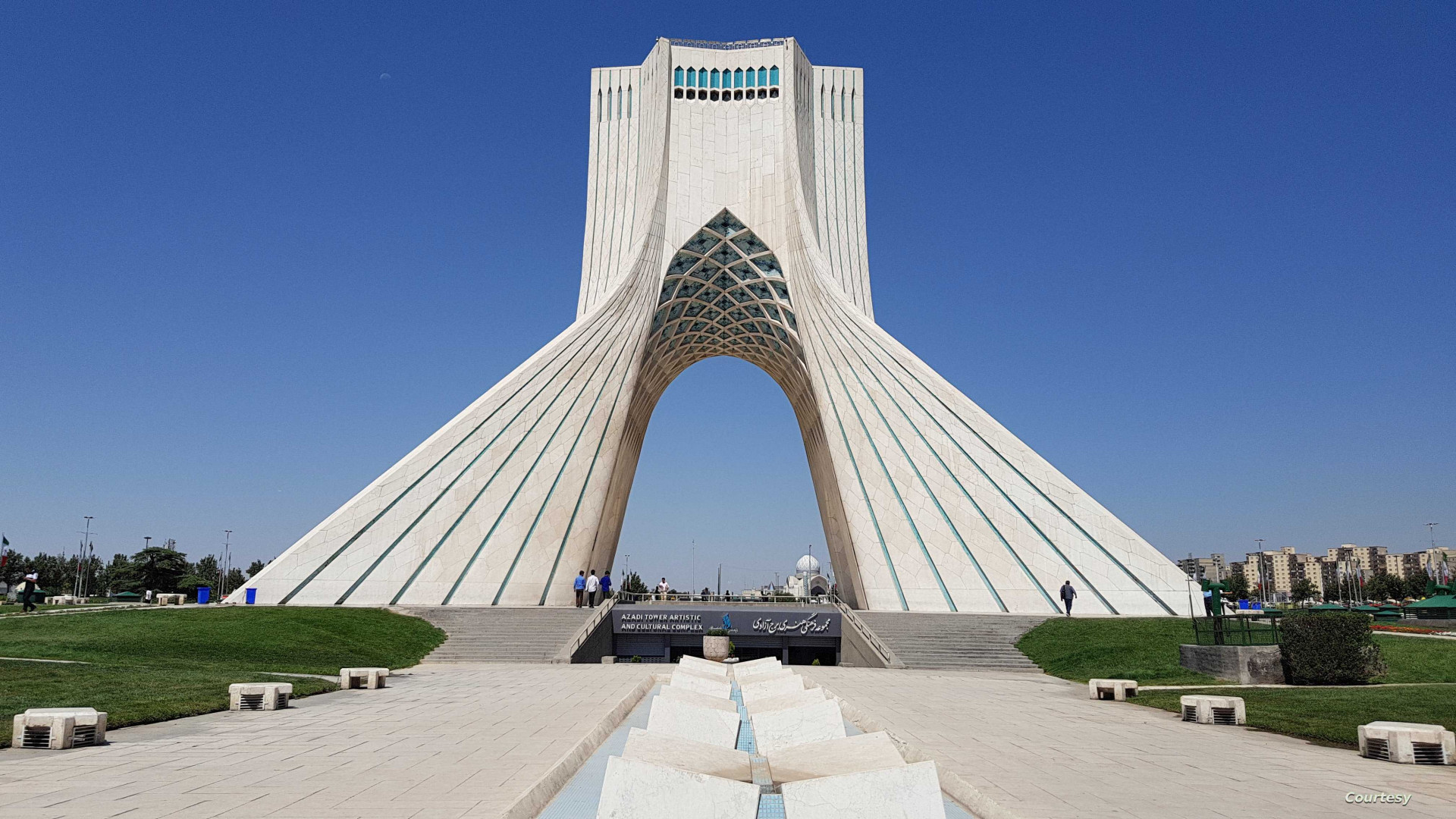 Shafaq News / Two high profile American-Iranian dual nationals detained in Tehran have been moved to a new location inside Evin prison in a procedure that has previously led to the release of detainees, according to sources inside the jail, The Guardian reported.

The moves could add credence to Iranian media reports at the weekend that a prisoner swap involving four unidentified detainees might be, or had been, imminent.

Iran’s foreign ministry on Monday denied the reports. It also said it was not in negotiations over the release of another detainee, the British-Iranian dual national Nazanin Zaghari Ratcliffe, saying the case was an issue for the judiciary.

However, sources inside Evin prison said two American-Iranians, Morad Tahbaz and Siamak Namazi, were moved to new cells. Tahbaz was moved on Saturday and Namazi on Sunday to a different bloc that had previously been used to brief prisoners before being released, and to try to extract commitments. A representative of Namazi’s legal team denied that he had been moved from the general ward.

Two other former prominent detainees, Xiyue Wang and Nizar Zakka, were moved in the same way prior to their releases.

in contact with the US. Namazi is the longest-held US prisoner in Iran and was sentenced in October 2016 to 10 years.

Renewed nuclear talks between the US and Iran in Vienna have added to the possibility of side deals involving prisoner swaps. But in the complex world of negotiations, governments will tend to deny reports until they are completed

Iran’s rapprochement with Israel must be reviewed, Former MP Suggests