History teacher decapitated by an 18-year old student in France 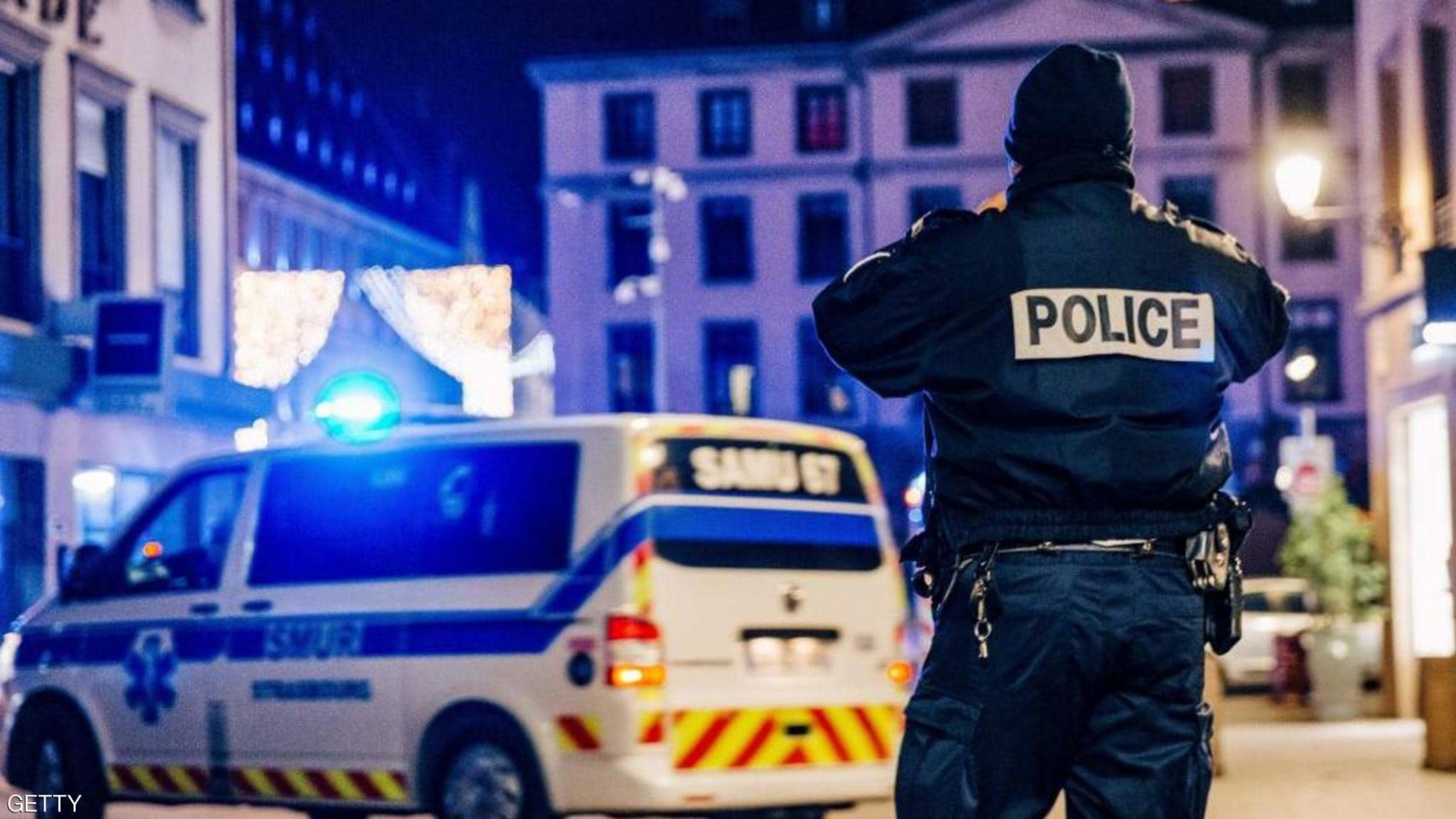 The incident happened near a school in Conflans St. Honorine, a suburb roughly 25 miles north of the French capital at around 5pm local time.

The unidentified killer then fled to the nearby town of Eragny-sur-Oise, two miles away, where he refused to surrender.

The attacker - said to be an 18-year-old of Chechen descent - reportedly shouted 'Allahu Akbar' in the street before he was gunned down by officers, while unconfirmed reports this evening said the attacker posted a photo or video of the remains of the teacher on social media before he was killed.

A source told Le Parisien: "The victim had recently given a lesson to his students on freedom of expression and had shown the caricatures of Muhammad."

A police spokesman has confirmed the victim was a middle school teacher. The scene was cordoned off due to fears the attacker may have been wearing an explosives vest. France's anti-terror prosecutor PNAT has opened an investigation into the horrific crime.

Petition calling for France to take control of Lebanon

France to increase its military presence in eastern Mediterranean