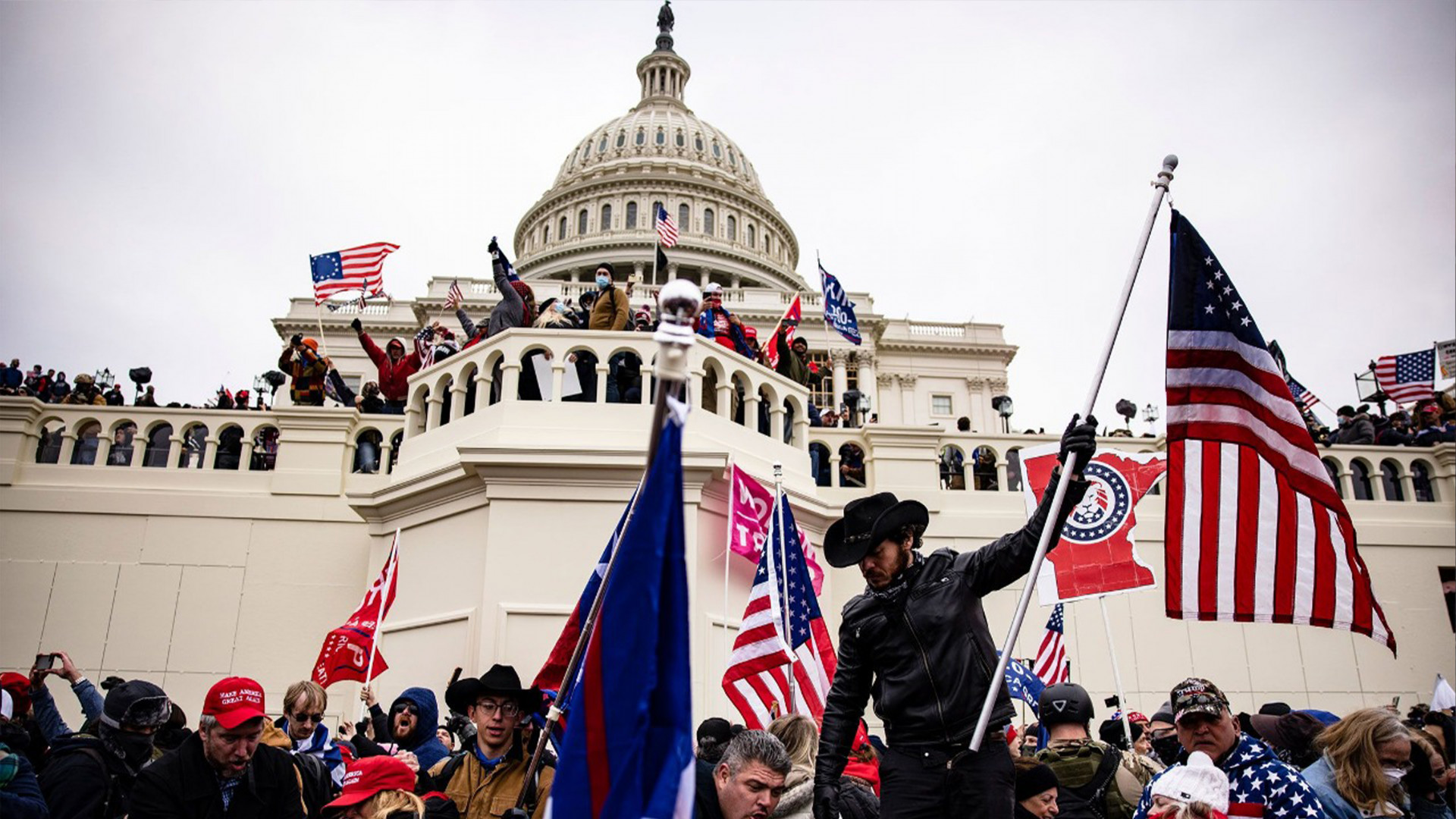 Shafaq News/ US President-elect Joe Biden should work with global leaders who have sought to shore up a defense of human rights around the world, Human Rights Watch said today in releasing its World Report 2021.

“His administration should also look for ways to entrench respect for human rights in US policy that are more likely to survive the radical changes among administrations that have become a fixture of the US political landscape.”

“After four years of Trump’s indifference and often hostility to human rights, including his provoking a mob assault on democratic processes in the Capitol, the Biden presidency provides an opportunity for fundamental change,” said Kenneth Roth, executive director of Human Rights Watch, in his introductory essay to the World Report 2021.

“Trump’s flouting of human rights at home and his embrace of friendly autocrats abroad severely eroded US credibility abroad. US condemnations of Venezuela, Cuba, or Iran rang hollow when parallel praise was bestowed on Russia, Egypt, Saudi Arabia or Israel.”

Roth said that other governments recognized that human rights were too important to abandon, even as the US government largely abandoned the protection of human rights, and powerful actors such as China and Russia sought to undermine the global human rights system.

“The past four years show that Washington is an important but not indispensable leader on human rights,” Roth said. “Many other governments treated Trump’s retreat as cause for resolve rather than despair and stepped up to protect human rights.”

He said that the president-elect should set an example by strengthening the US government’s commitment to human rights at home in a way that cannot be easily reversed by his successors.

Biden should speak in terms of the human rights involved as he works to expand health care, dismantle systemic racism, lift people out of poverty and hunger, fight climate change, and end discrimination against women and LGBT people. The slim Democratic Party majorities in the US Senate and House may also open possibilities for more lasting legislation. Biden should also allow criminal investigations of Trump to proceed to make clear that no one is outside the rule of law.

Abroad, to better entrench human rights as a guiding principle, Roth said, Biden should affirm and then act on that principle even when it is politically difficult. That should include:

·        Condemning the Indian government’s encouragement of discrimination and violence against Muslims, even if India is seen as an important ally against China;

·        Re-embracing the UN Human Rights Council, even though it criticizes Israeli abuses;

·        Voiding Trump’s sanctions on the International Criminal Court, even if he doesn’t like the prosecutor’s investigations; and

·        Abandoning Trump’s inconsistent, transactional unilateral policy towards China and adopting a more principled, consistent, and multilateral approach that will encourage others to join.

“The big news of recent years isn’t Trump’s well-known abandonment of rights but the less-noticed emergence of so many other countries in leadership roles,” Roth said. “The Biden administration should join, not supplant, these shared efforts. These governments should maintain their important defense of rights, not relinquish their leadership to Washington, while Biden works to entrench a less variable US commitment to human rights.”