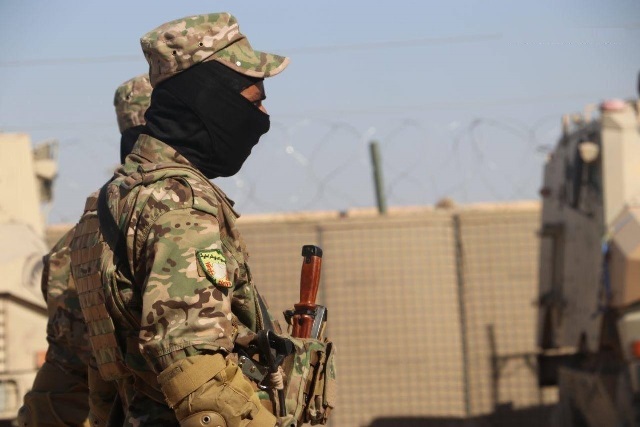 The People's Units said in a statement received by Shafaq News agency, that the forces confiscated weapons, ammunition and technical tools, noting that the operation was part of a series of security operations aimed at eliminating ISIS cells that had recently been active.