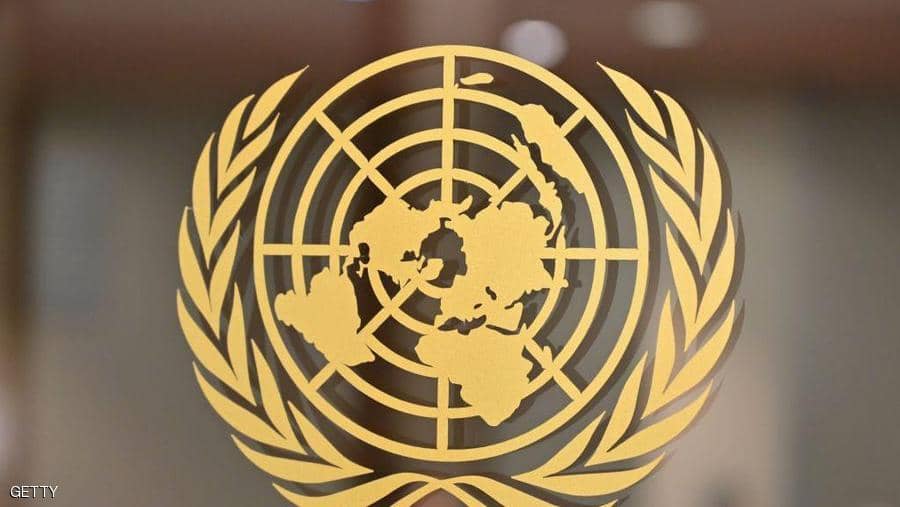 Shafaq News / The US police announced the arrest of a former United Nations official, accused of promoting drugs and sexually assaulting women in Iraq, Egypt and the United States, according to the New York Times.

Police reported that Karim al-Kurani, 37 years old, worked in positions in international aid, development and foreign relations with the United Nations from 2005to 2018, who used to drug his victims to lose consciousness and then assault them.

According to the indictment filed in the Federal District Court in Manhattan, New York, Al-Kurani is charged with sexual assault or attempting to assault at least 6 women.

The indictment indicated that in 2016 one of his victims was able to watch him attack her, but she was not physically able to stop him because of she was drugged, later, the woman informed the United Nations thay conducted an investigation, after which Al-Kurani resigned.

Police said they arrested him on Wednesday in New Jersey, where he lives, and he is expected to be judged in the federal court in the coming days.

Hundreds of millions of women living lives “governed by others”, UN report shows

UN approves 1-year extension of aid from Turkey to Syria