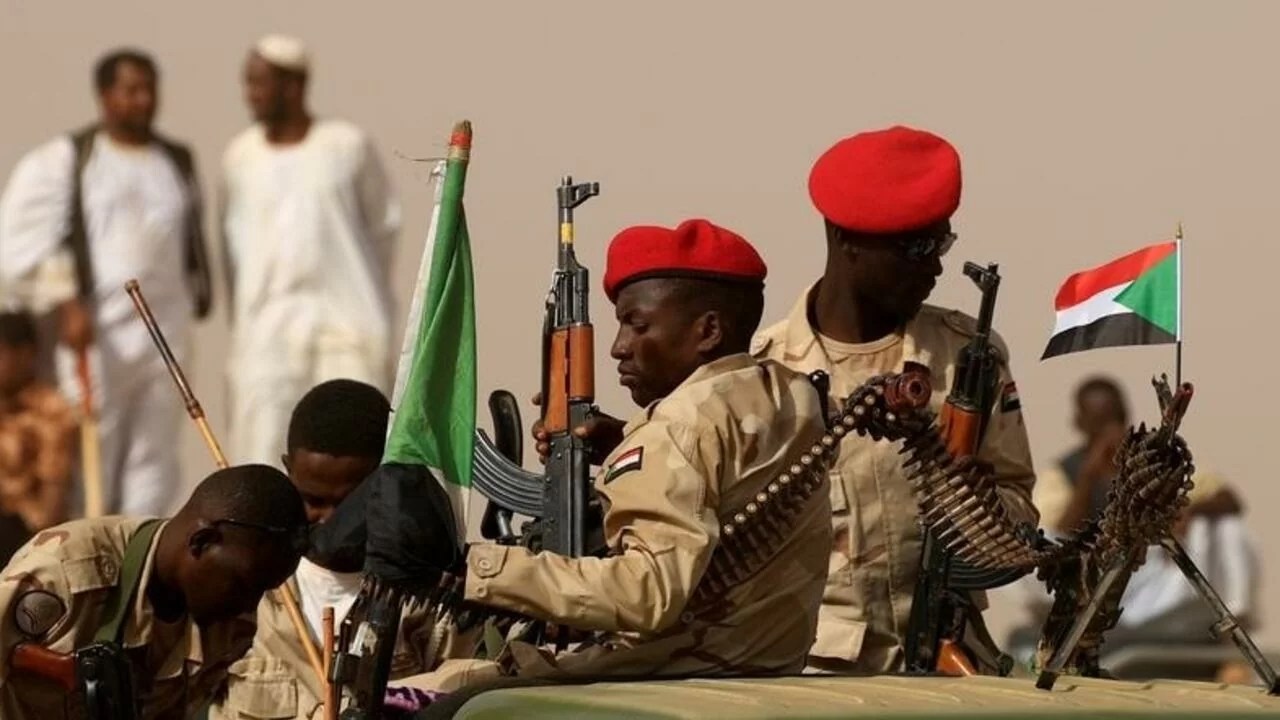 Shafaq News / Suspected ISIS militants killed five security officers in a shootout in the Sudanese capital of Khartoum on Tuesday, according to authorities.

They said 11 foreign fighters "of various nationalities" were detained when security troops from the country's top spy agency stormed three ISIS hideouts in the southern Khartoum suburb of Gabra.

Four foreign nationals hiding in one of the three properties escaped and were being pursued by security forces, the General Intelligence Directorate said.

It did not give the nationalities of the four men on the run or the 11 arrested by the troops. It also did not say what the terrorists were planning in Sudan or when they arrived.

Two of the five security men killed by the militants were officers, while the other three were enlisted men, the directorate said. A third officer was wounded.

All six casualties were shot at one of the three hideouts.

Clashes between security forces and militants are rare in Sudan, but the country is known to have homegrown groups who had a high degree of tolerance under the rule of former president Omar Al Bashir, who was ousted two years ago after nearly three decades in power.

Some of these groups are known to have links to militants across the region.

France calls for meeting of US-led coalition against ISIS