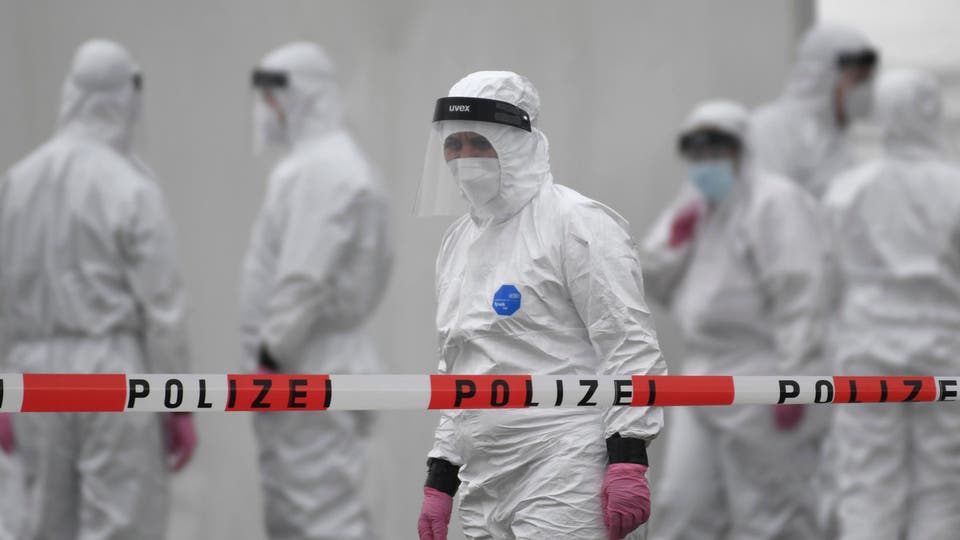 Shafaq News/ Europe experienced a 50% rise in excess mortality over a week in March and April due to COVID-19, according to data released by France's Insee statistics agency, on Wednesday.

Excess mortality is the number of deaths in a given period over and above what one would have expected to see, and is a measure widely used to estimate how many people died due to COVID-19, Medical express reported.

Insee said Spain, Italy, Belgium, and France had the highest number of excess deaths over the week from March 30 to April 6, which was, "the peak of excess mortality... linked to the COVID-19" in Europe.

While in other years the number of deaths tends to decline in Europe in March after the annual flu season, in 2020 it rose sharply, the agency said in a report based on data collected by EU agency Eurostat from 21 national jurisdictions.

Compared to data for the years 2016 to 2019, Europe on average registered 50% more deaths for the week in question.

More men than women died, the data showed, and most people aged 70 and older.

While Germany, western Europe's most populated country, had a comparably much lower four-percent excess mortality rate for the same period, as by Insee.

These were likely due to differences in population age and density, access to healthcare, the timing and method of lifting confinement measures, and the ability to work from home, according to Insee.