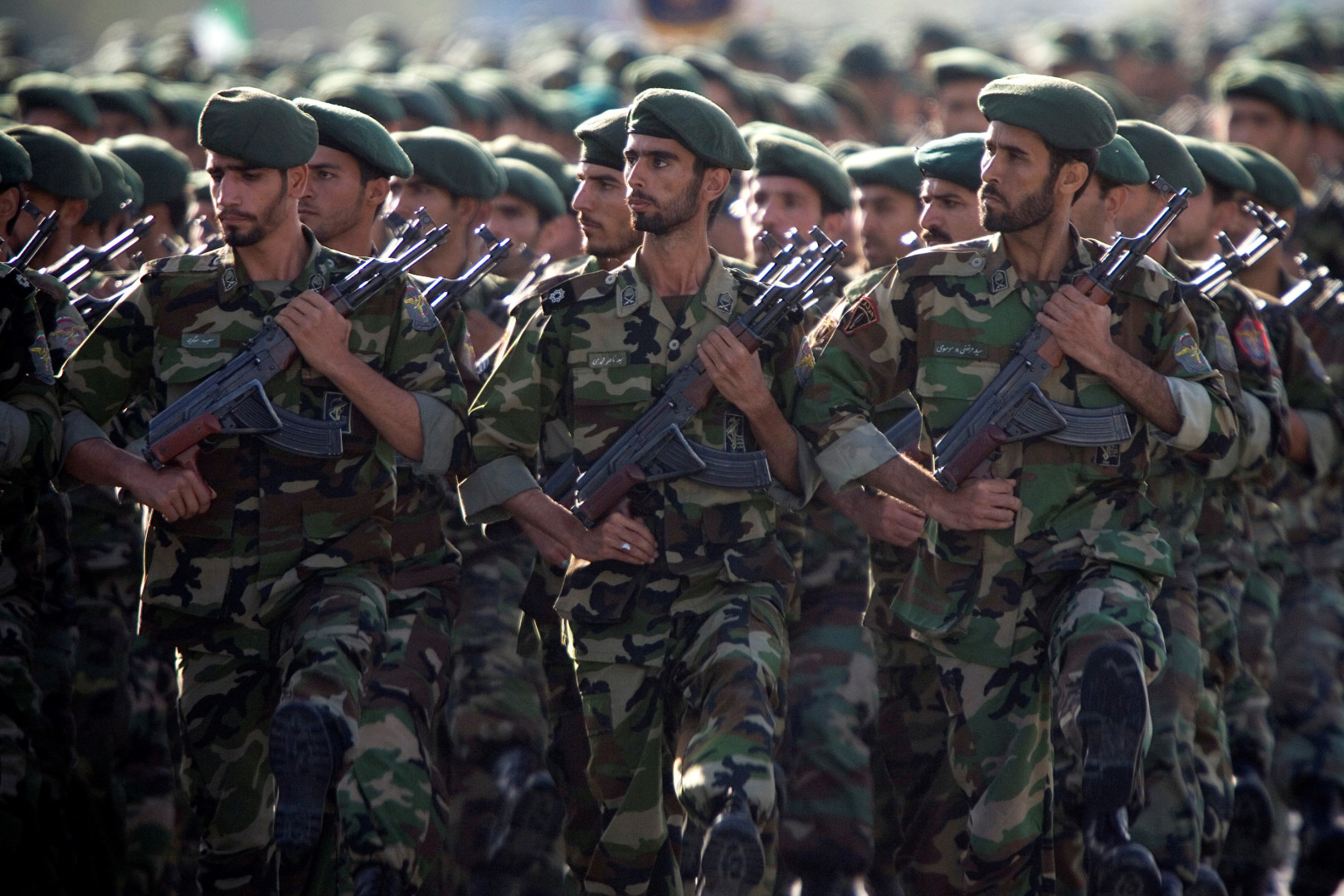 Shafaq News/ The European Union cannot list Iran’s Islamic Revolutionary Guard Corp (IRGC) as a terrorist entity until an EU court has determined that they are, the European Union’s foreign policy chief said on Monday.

EU foreign ministers are however set to add 37 names to the bloc’s list of people and entities subject to sanctions over human rights violations in Iran, two European diplomats told Reuters last week.

The European Parliament has called on the EU to list the Revolutionary Guards as a terrorist entity, blaming it for the repression of domestic protests and the supply of drones to Russia.

“It is something that cannot be decided without a court, a court decision first. You cannot say I consider you a terrorist because I don’t like you,” Josep Borrell, the EU’s high representative for foreign affairs, told reporters as he arrived for a meeting of EU foreign ministers in Brussels.

He said the court of an EU member had to issue a concrete legal condemnation before the EU itself could act.

The IRGC was set up shortly after the 1979 Islamic Revolution to protect the Shia clerical ruling system and provide a counterweight to the regular armed forces.

It has an estimated 125,000-strong military with army, navy and air units. It also commands the Basij religious militia, a volunteer paramilitary force loyal to the clerical establishment which is often used to crack down on anti-government protests.

Arriving at the same meeting, German Foreign Minister Annalena Baerbock said the EU must talk about putting the IRGC on the sanctions list.

“We still see in Iran a brutal regime against its own population. The Iranian regime, the Revolutionary Guards terrorize their own population day after day,” Baerbock said.

Relations between EU member states and Tehran have deteriorated as efforts to revive nuclear talks have stalled.

Tehran has also detained several European nationals and the bloc has become increasingly critical of its continuing violent crackdown on protesters and the transfer of Iranian drones to Russia.