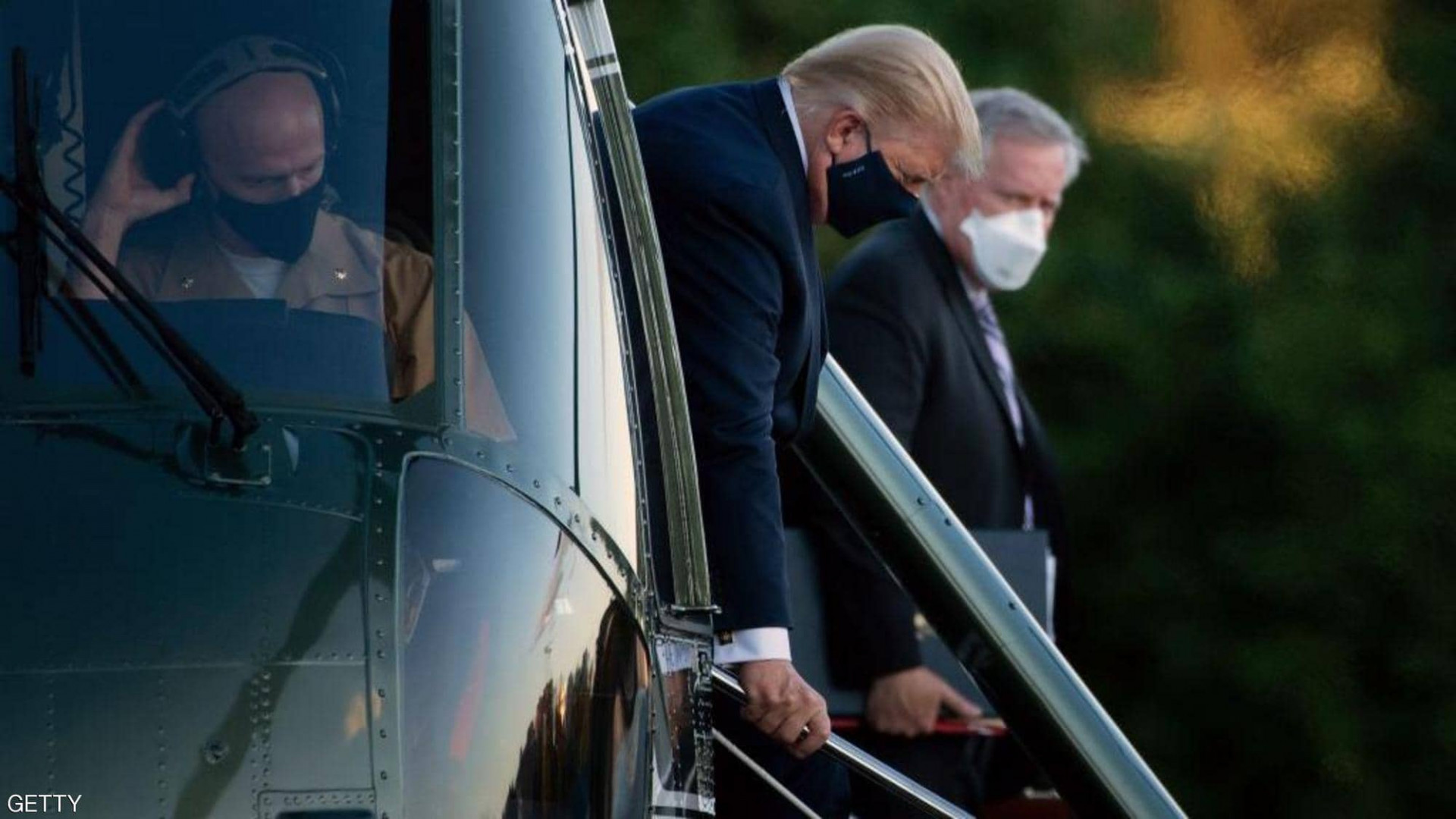 Shafaq news/ Doctors not involved in treating US President Donald Trump have said that the revelation that he had started taking dexamethasone was evidence that he had suffered severe symptoms.

Trump's medical team revealed that the president began taking the dexamethasone after suffering from a low level of oxygen, but his condition had improved and he may be discharged from hospital on Monday.

"What I heard at the press conference indicated that the president has more severe infection than the optimistic figure claims," ​​said Dr. Daniel McCoylan, an infectious disease specialist at The Lahey Hospital and Center in Burlington, Massachusetts.

The Infectious Diseases Society of America (IDSA) said that dexamethasone is useful for critically ill patients with the Corona virus who need additional oxygen.

But studies indicate that the drug is not helpful and may be harmful in individuals with moderate symptoms.

"The expected conclusion is that he has evidence of signs of pneumonia. If the X-rays were normal, he would simply say they were normal," he added.

It’s noteworthy that a poll for the American Wall Street Journal and NBC News showed the Democratic presidential candidate Joe Biden ahead of the president by 14 percentage points in a poll, while Another poll revealed that Trump's infection with Corona did not bring much sympathy to him.