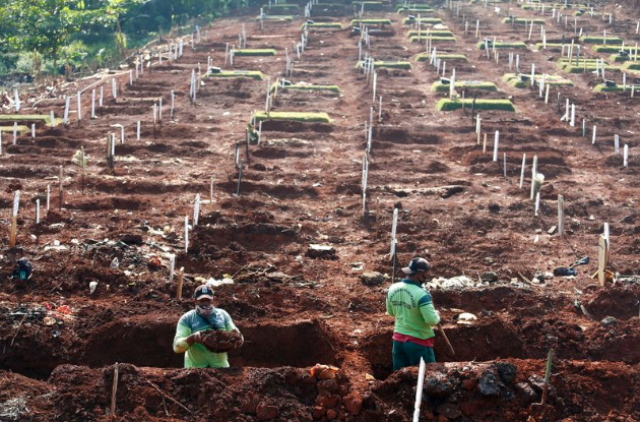 Shafaq News / in the early hours of this morning, Monday, the last census recorded more than one million fatalities of Corona virus around the world.

In the same context, Johns Hopkins University website published a similar results showing that there are 996.303 fatalities – usually it takes longer time to publish new updates, according to the British newspaper "Mirror".-

The United States ranks first with 7,321,343 infections and 209,453 deaths which are the largest number worldwide.

It is noteworthy that WHO announced last March, the outbreak of the Corona virus infection, and since then work is underway around the world to find a vaccine.