Commander denies Reports of Israeli Strike on Fatemiyoun Base in Syria 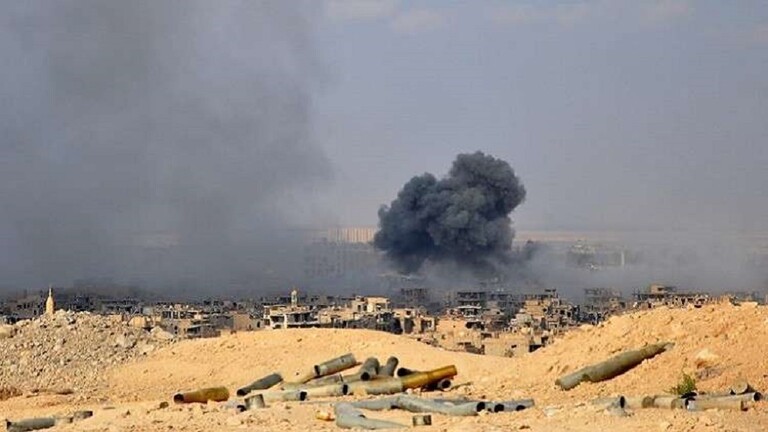 Shafaq News / The commander of the Fatemiyoun Corps denied reports of an Israeli attack on the corps’ positions and forces in eastern Syria.

Speaking to Tasnim news agency on Thursday, the commander quashed rumors that a recent Israeli attack in eastern Syria has inflicted casualties on the Fatemiyoun forces.

“In their latest strike, the Zionist regime’s fighter jets targeted the Syrian army positions on the road between Deir Ezzur and Al-Bukamal. A number of the Syrian army officers were martyred in these attacks,” the commander said.

Rejecting the stories published by the Western media, the commander said the strikes have not hit any position of the Fatemiyoun units and none of the Afghan combatants of the corps has been martyred either.

“The Zionist regime and its media sponsors release such stories and push for the continuation of these attacks with the purpose of terrifying and intimidating the leadership structure and the combatants of the resistance front, but they are aware that the continuation of this process would make their termination more accessible to the Islamic resistance front,” he added.

His comments came after the Syrian Observatory for Human Rights claimed in a Wednesday report that Israeli airstrikes on east Syria have killed 57 Syrian forces and allied fighters.

It said the overnight raids against arms depots and military positions have killed at least 14 Syrian forces, 16 Iraqi fighters and 11 Afghan members of the Fatemiyoun corps.